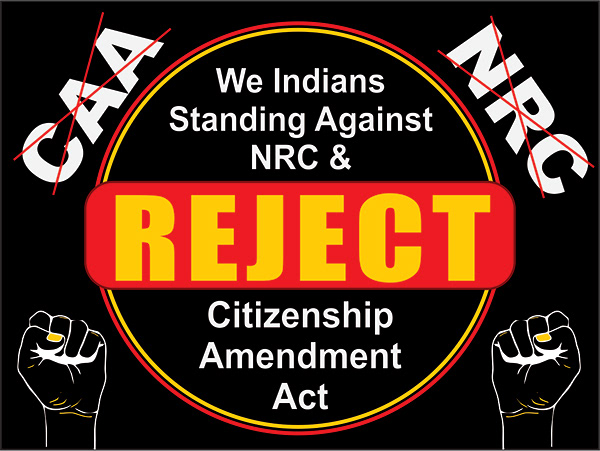 Call for papers for debates on citizenship issues in contemporary India, focusing primarily on the case of Assam

In December 2019, the Indian parliament passed the Citizenship Amendment Act (CAA) that gives non-Muslim migrants who came to India before 2015 from Pakistan, Bangladesh and Afghanistan a route to citizenship. The Indian government proposed to simultaneously implement the National Register of Citizens (NRC), which requires all Indian residents to prove their citizenship to be enlisted. The government has already implemented NRC in the north-eastern state of Assam. This process, which concluded in 2019, left out over 1.9 million people, who now stand at the risk of statelessness. Critics have argued that these policies are discriminatory, and violate Article 14 of the Indian Constitution that prohibits arbitrary targeting based on religion. They have also argued that these policies violate the Indian constitution’s commitment to secular citizenship.

The CAA and NRC threaten the vast number of Indians who are illiterate and landless, without adequate documents and vulnerable to state excesses. But they particularly risk disenfranchising Muslims across India. These developments have important consequences for our understanding of India and South Asia. Citizenship has become the ground for sectarian mobilisation. The United States Commission on International Religious Freedom (USCIRF) has proposed imposing sanctions against the top leadership of the ruling BJP (Bharatiya Janata Party) for fanning communal sentiments in India. The recent outburst of violence in Delhi on 23 February 2020 indicates that this issue is a tinderbox that can aggravate inter-community relations and have long term consequences for India’s secular polity.

This call for papers seeks to launch the debate about the relevance of citizenship controversy in contemporary India, by focusing primarily on the case of Assam. More precisely, it is meant to shed light on new approaches and dimensions able to capture and explain the relationship (or lack thereof) between citizenship issues and migration, ethnic identity and conflict, and statelessness issues in Assam. We seek papers that critically investigate the theoretical, methodological and/or practical implications of citizenship issues in Assam and its wider implications not just across India but also worldwide at the micro, meso and macro level. The papers will be collected for a special issue of a journal, to be determined depending on the paper topics.

Potential topics include but are not limited to the following:
▪ Position of Muslims in the ethnic conflict in Assam and North-east India
▪ Impact of Assam’s NRC on Bengalis and Muslims in the state
▪ The political impact of citizenship policies on the plethora of ethnic and indigenous communities in the region
▪ Political implications of a countrywide NRC on Indian religious minority groups
▪ Legal implications of the NRC and CAA in Assam on the Indian constitutional structure, including federalism and secular governance
▪ Historical legacies and power relations which fomented Assam’s ethnic conflict
▪ Role of Indian nation-building project in Assam’s ethnic conflict
▪ International dimensions of Assam’s conflict, including relations with Bangladesh and wider statelessness issues in South Asia
▪ Assam’s NRC from the perspective of migration, citizenship and belonging in the region and beyond

For more information on this call, please see the document below: 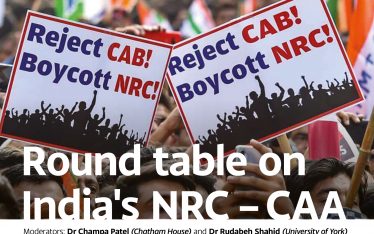 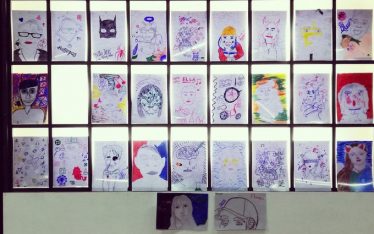 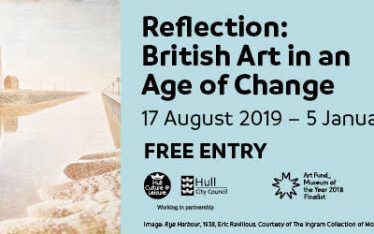