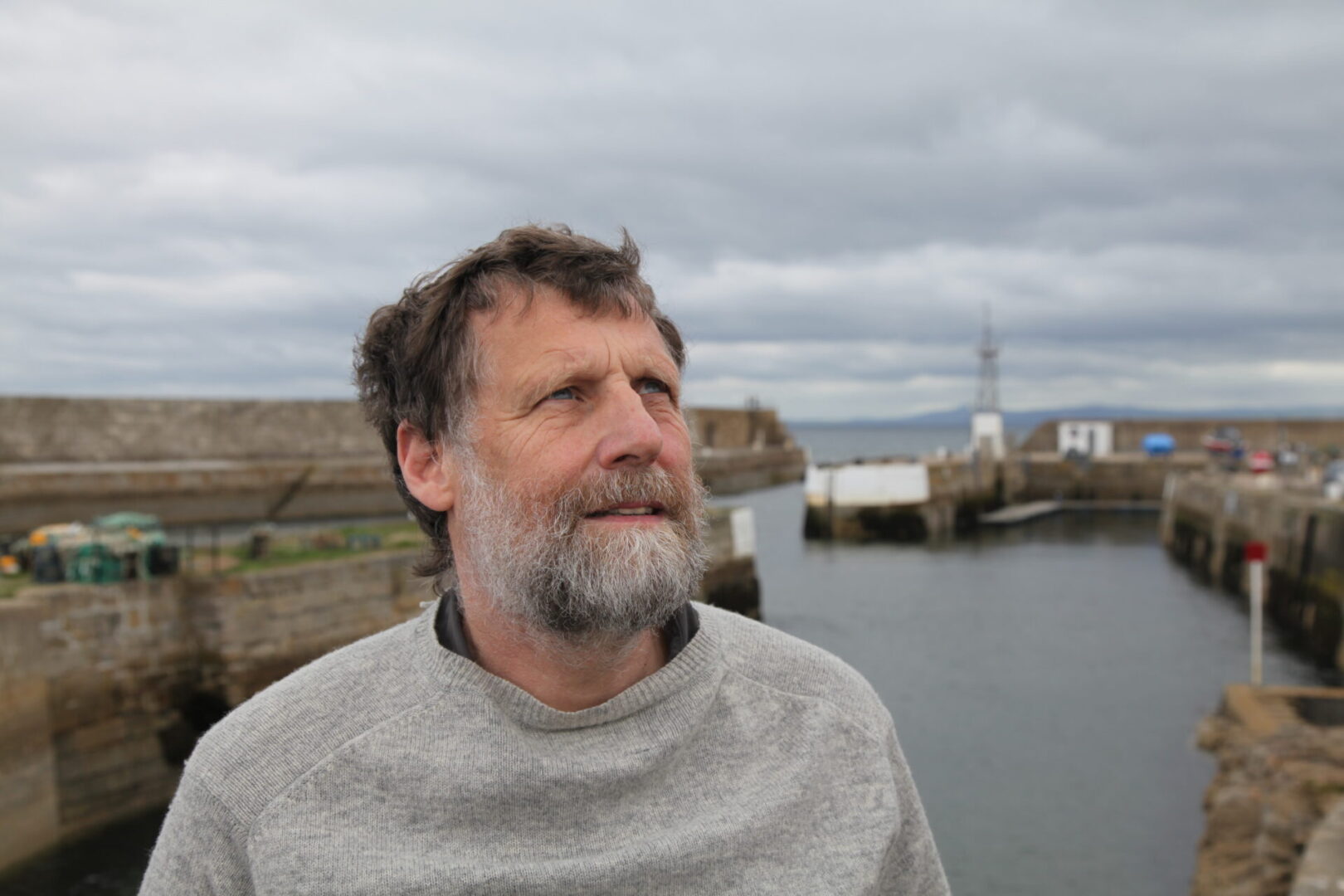 I think of civilisation as a set of emergent properties, the sum of which exceeds their component parts. All of us are born of parents and into families, whether functional or otherwise. These widen to communities of both place and interest, which widen in turn in concentric circles to nations as community-writ-large, and these, within a world of now some eight billion people.

But “What is a nation?”, asked Ernest Renan, in his celebrated Sorbonne lecture of that title in 1882. “A nation is a soul, a spiritual principle,” he answered. Its coherence and continuation, whether with or without the executive mechanisms of state, roots from “the clearly expressed desire to continue a common life.”

A civil nation – one based on principles of decency and dignity in the service of civil society – would be my understanding of a civilised nation. Such terms derive from the Latin civilis – that which relates to human settlements, not least cities (from the same etymology), and to the conduct of public life. We can knock civilisation. We might justifiably object to ‘this civilisation’ or that. But let it be as a considered response and not just as a kneejerk reaction, lest as Shakespeare put it, ‘Striving to better, oft we mar what’s well’.

When I look on civilisation as an overarching quality of nations, I think of those communities-writ-large as baskets of belonging. Each are social and environmental containers for the lives of their participants that meld into a greater One World fabric. A basket can allow for breathing space that holds its contents not too loose and not too tight. It can hold creative tension. Balances of competition and cooperation. Of law and freedom. From such principles the One World village might find consent to build and grow. There may be an asymmetry here, for whereas self-interest must be permitted so that the basket is not a prison, the coherence of the whole depends upon such ‘being-values’ (as Abraham Maslow called them) as mutuality, reciprocity and the grace of service.

Where might we look for such a framing? I consider it exists already. The United Nations has agreed a roadmap of 17 Sustainable Development Goals, the SDGs. We might see them as a roadmap for a civilised world. They’re not perfect, they’re a plurality of what may sometimes be conflicting principles, but they’re a base to build from. I think of SDG 16 especially – Peace, Justice and Strong Institutions – and the UN’s leveraging of it to strengthen worldwide democratic principles.

But to me, there’s still a factor lacking in the picture that I’ve painted, a factor vital to protect and deepen civilisation. In India they call it Dharma, in China the Tao and in the historically Christian West, on occasions when the West might be trying Christianity, ‘the way, the truth and the life’.

This factor is the higher principle of organisation, vision and inspiration. Each one of us lives life along a long front. We cannot see the whole, we do not have a God’s-eye-view. But such practices as the muezzin’s rhythmic call to prayer remind us that we are held within a greater cosmic basket. And so I think about a time-honoured yet so oft dishonoured passage. One that I’d translate as follows: ‘Thy community come / thine opening of the way be done / on earth as it is in heaven’.

I am sorry if I disappoint my reader with such an overt spiritual appeal. But if I insist there is no Dharma, if we are no more than egos on legs of meat that roam the earth rapaciously, then I can see no prospect of a deeper opening of the way. No civil life beyond rational self-interest, and a world incapable of going further than to deliver business-as-usual in an ever-tightening ecocidal spiral.

It doesn’t have to be like that. In 1977 in Geneva, the Haudenosaunee Six Nations Iroquois Confederacy presented to the non-governmental organisations of the United Nations ‘A Basic Call to Consciousness’. Let us pay heed to the voice of those whose “roots are deep in the lands where we live”.

“We walk about with a great respect, for the Earth is a very sacred place… A consciousness of the web that holds all things together, the spiritual element that connects us to reality and the manifestation of that power to renew….”