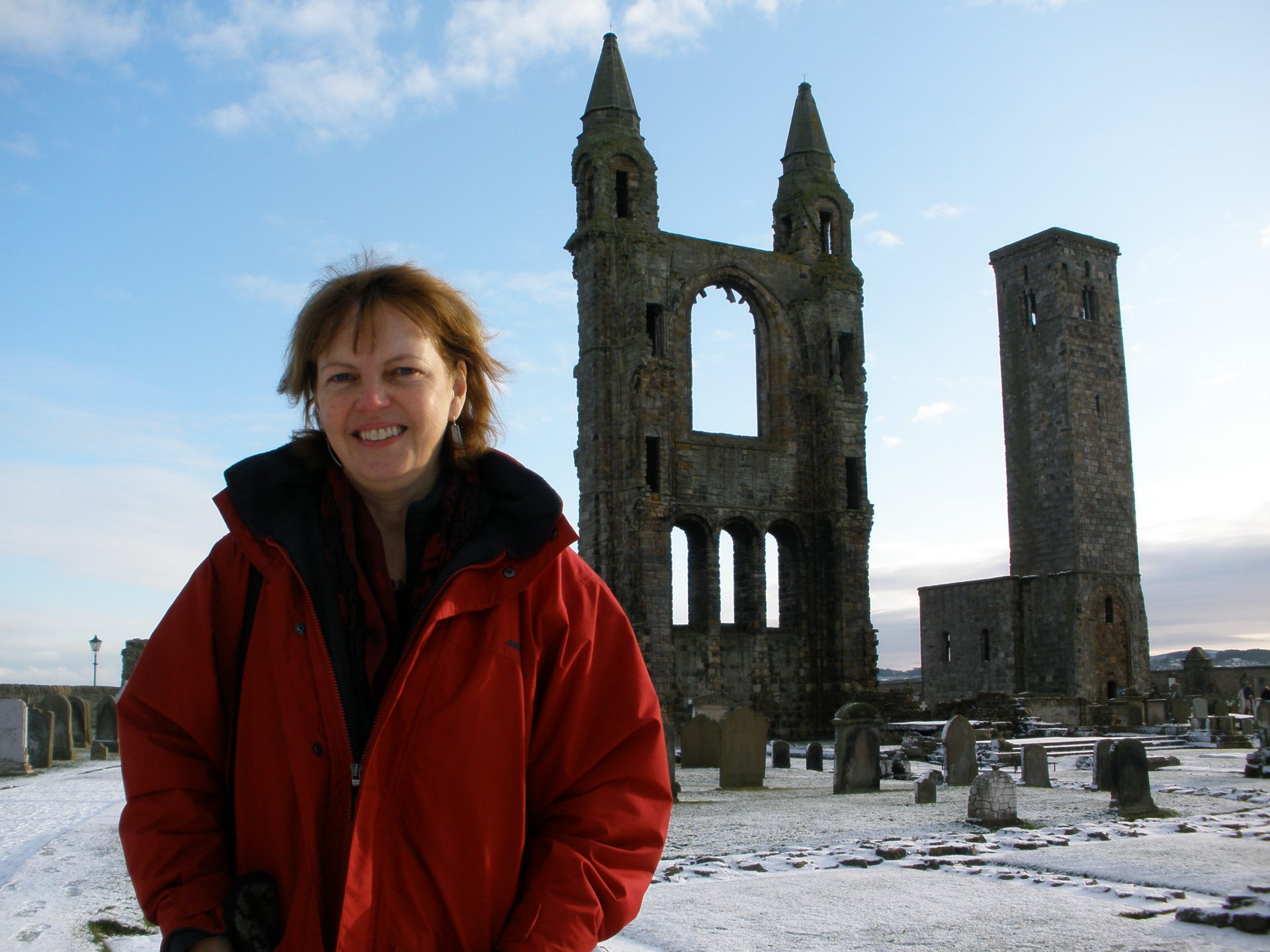 I grew up in Northern Ireland, in Lurgan – part of the so-called ‘murder triangle’ – during the Troubles. Our house was in the centre of town, within the controlled zone. Every car journey meant negotiating the security checkpoint, and there was the persistent anxiety of having to evacuate at short notice because of a bomb scare. People got on with life of course, but the threat of disruption, or worse, cast a long shadow over those years. As a result of this experience I became convinced that the things that bind us together – our common interests and concerns – are much more important than those that divide groups in society. We are in this together and we need to draw on the intelligence that evolution has bestowed on us as Homo sapiens, to find solutions that work for all members of our communities. Times have moved on, and Lurgan, along with the rest of Northern Ireland, is transformed. I worry that the peace is fragile, and will be tested if taken for granted. The need to work for the common good has not gone away.

The same is true of the world as a whole. The planet’s climate is nearing a tipping point, and the biodiversity on which we depend is threatened in ways that probably have no precedent in historical times. It is painful to read how devastating fires in Australia are destroying many people’s livelihoods and killing large numbers of native plants and animals. Disruptive events, such as floods and drought, are increasingly afflicting many other countries as well. There should be no doubt that human-wrought changes to the environment are the cause of many of these ‘natural’ disasters. It is clear that urgent action is needed to head off this global tragedy of the commons. However, too often, short-term political goals take precedence over solutions that require long-term commitment and cooperation within and across societies. Self-interest and quick fixes override concern about the world we will bequeath our descendants.

I hope that greater awareness of the unfolding environmental crisis, combined with growing empathy for those whose lives will never be the same, will sharpen individual responsibility and make the case for action that politicians cannot dismiss. Our leaders should be proud to be the ones to take a stand, to recognise that we really are all in this together, and to wish to be remembered for making a difference. To do this it will be crucial to recognise that we are part of nature and depend on it, as it depends on our stewardship of this irreplaceable planet.

This is not a new idea. In 1939, in his book ‘The Way That I Went’, Robert Lloyd Praeger, an influential Irish naturalist, wrote:

‘I should like our education to be so arranged that a person of ordinary intelligence would find as much to interest him in the ground he walks on, the air he breathes, the myriad lower creatures, large and small, which share the earth with him, as in the present activities of populous human hives, or in the memorials of bygone piety or warfare which are everywhere with us – strange how in Ireland these divide the visible past between them’.