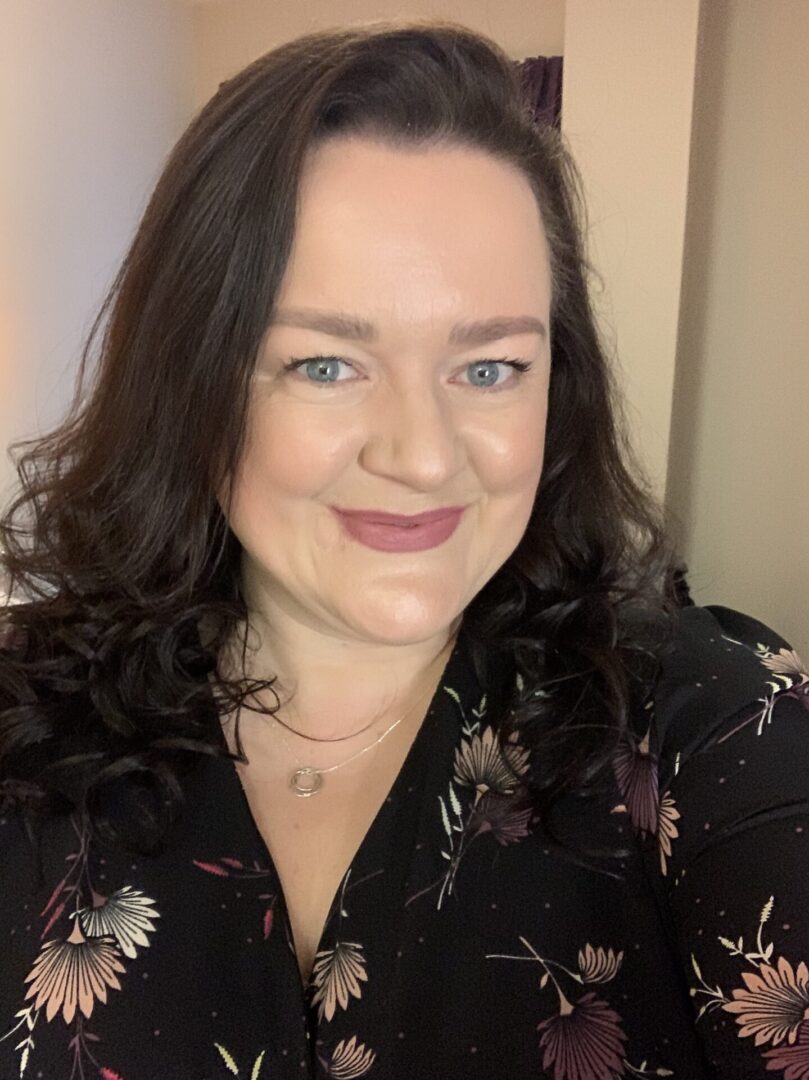 Fresh Start reaches candidates who would not normally apply through our mainstream recruitment processes, and allows Greggs to offer routes to employment for those from more diverse backgrounds. Over the last five years, Fresh Start has enabled us to reach 4,328 candidates, a number that is constantly growing.

I personally began working on Fresh Start in 2012; at that point I had been part of the Greggs family for 10 years. My career was going well and life seemed to be full of promise.

Then, when I was 7 months pregnant with our first child, we received the news that my husband had terminal cancer. We lost him when our son was just 3 months old. My world was blown apart, but one thing remained constant and secure – my job. For me, employment is a driving force in communities and helps create civilized societies.

In the course of my work within Fresh Start, I have met many people who have not been able to get the best start in life, or for whatever reason something has just gone wrong – they’ve taken the wrong path or made a bad decision. Their circumstances have led them to lose confidence, lose trust in society and on occasion turn to substance misuse to self-medicate instead of receiving the real care or change in circumstance that they need. All of these things create a vicious circle that is difficult for them to get out of. Fresh Start is Greggs’ way of giving opportunities to people who just need some extra support, and in turn the candidates often become loyal and committed employees.

I will always remember a lady whom I met in a prison in Staffordshire. I had been invited to talk to a group about employment options with Greggs. As I began to talk, I looked around the room and saw a lady with her head down looking at the floor. I am used to talking to a varied audience and know that although a person doesn’t always look like they are listening they quite often are.

People with whom we work within Fresh Start are often guarded and take their time to trust others. Following the talk, I began to conduct a one-to-one interview, during which I talked to her about her life. She had been brought up by her father following her mother leaving her as a child. In turn, her daughter was now facing a similar future, being brought up by her father as the lady in question had started to take the same path as her mother and use drink/violence as a channel for her distress.

We talked about confidence, and as we did, she started to open up. It was lovely to see. We worked with her and offered her a placement through Fresh Start. After her release we offered her an employment transfer to a role in her home town. By chance, this isn’t too far from where I live, and I quite often pass by and give her a wave. She has now resumed contact with her daughter, and is currently an Assistant Manager in one of our largest stores.

Social impact – a parent being in employment will have their self-esteem raised. Their child will have a positive role model of someone who is statistically less likely to suffer from physical and mental health issues, and of being responsible with their earnings. A child who grows up in a home where their parents/carers do not work is more likely to continue not to work themselves in adulthood.

Fresh Start is what is says – giving people the ability and skills to make a fresh start and be part of a civilized society.