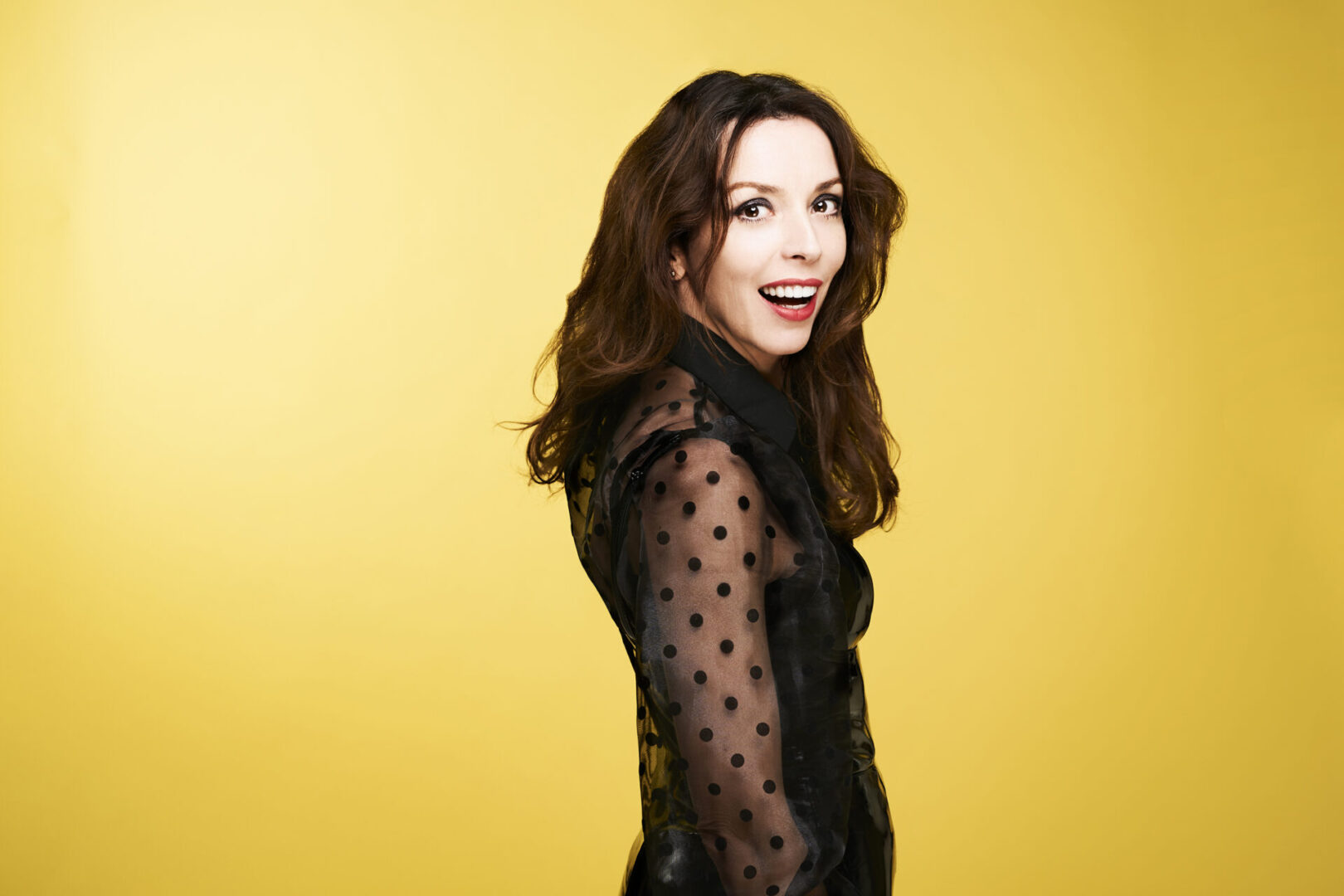 Before we had children my husband and I went to Florence for the weekend. It was quite a raucous flight over. People laughed, babies cried, a man sitting behind us snored loudly, the red wine ran out. There were no free nuts to begin with. Across the aisle from us another man, who was trying to read, tutted, huffed and puffed and eye-rolled his way through it all. “Well, YOU’RE reading your newspaper very loudly so YOU can pipe down, grandad”, I thought to myself, as he furiously flicked each and every page over with barely contained rage. We landed, got our bags and made our way to our budget Italian hotel. I saw more art and history in the foyer of this cheap little family-run hotel in Florence than I did in a year living in Australia. Antique tapestries hung on the walls, frescoes covered the ceilings, classical music gently filled the air. Even a bowl of fruit on the sideboard looked like art. They’d placed the bananas PERFECTLY. Then, just as we headed up to our room, we heard a loud, posh, English voice boom “AH! CIVILISATION!!” It was the angry, newspaper-flicking man from our flight, checking in behind us. “How uncivilised”, I whispered to my husband, “rudely shouting out like that!”. “He’s right though”, I went on, “It’s sooooooooooooo civilised here isn’t it? The only thing that would make it more civilised, is if every single human being on the planet had empathy, shelter, food, clean air and water, free healthcare and education, free speech, gender, sexual, racial and disability equality, had at least one person who loved them, if they valued the truth, and facts, and experts, if they became vegetarian, helped save the planet, thanked other drivers who gave way to them, acknowledged people who opened doors for them, didn’t sneer at those less fortunate than themselves, bully anyone or blame refugees for everything that’s wrong with their lives, and were allowed to stay here one weekend of their lives as well, and when they did, they were all polite, well-mannered, respectful of others, kept their voices down and turned their f*****g phones off before they came inside, then that would make it absolutely, totally, 100% civilised. The owners might want to put a ramp in too actually. That would be VERY civilised of them.” “Can we get an ice-cream now?” he replied. “Yes please!” I said, “But we’re not eating them walking around, like savages, we’ll find a nice bench somewhere and sit down and have them, like civilised people do.”