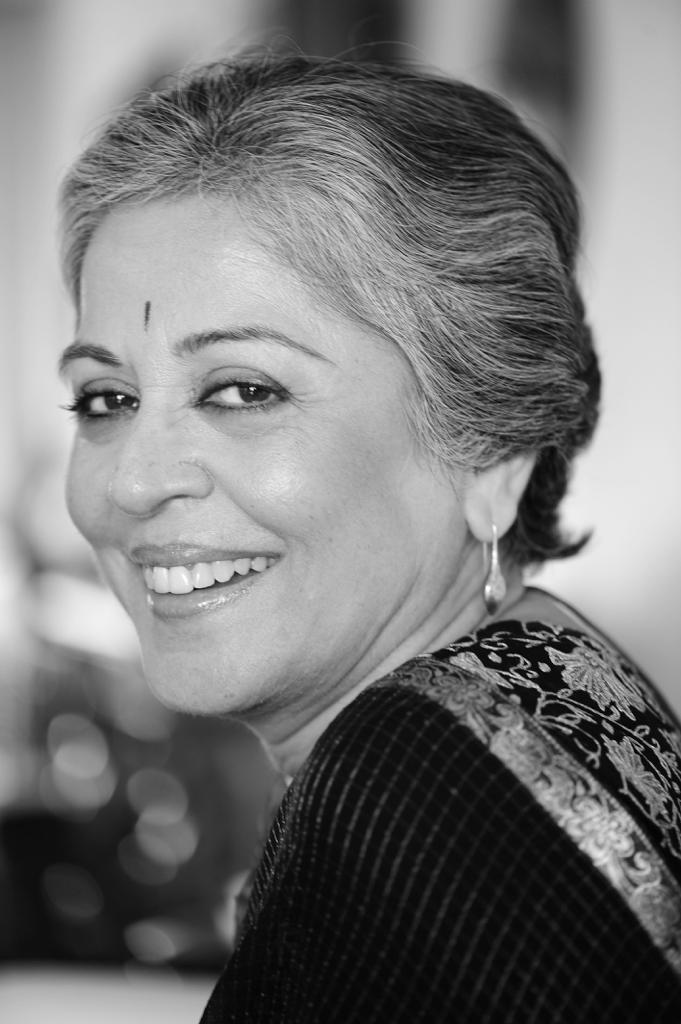 There is no single answer to the question ‘What makes a society civilized?’ It is my belief that what one person might consider wild and uncivilized may actually have great depth and meaning to another. Coming from the East but having lived and studied in the West, my interpretation will naturally reflect my personal thoughts and experiences. In my architectural practice – which is diverse in every way, be it contextual, geographical or cultural – I have always believed that we have to have a deep engagement with society.

Speaking as an architect, the idea of civil society becoming civilized society is down to its citizens. Our studio was the designer of a landmark exhibition, ‘India and the World: A History in Nine Stories’. Created to celebrate 70 years of Indian independence, this was a unique and ‘first of its kind’ collaboration between the Chhatrapati Shivaji Maharaj Vastu Sangrahalaya (Mumbai), the British Museum (London), and the National Museum (New Delhi). It was not called ‘India IN the World’, but ‘India AND the World’. The objects we worked with reflected huge differences in our cultures, how interconnected our world is in every way, and the beauty and rich historical narratives derived from each object. This included poetry and literature, politics, religion and architecture. 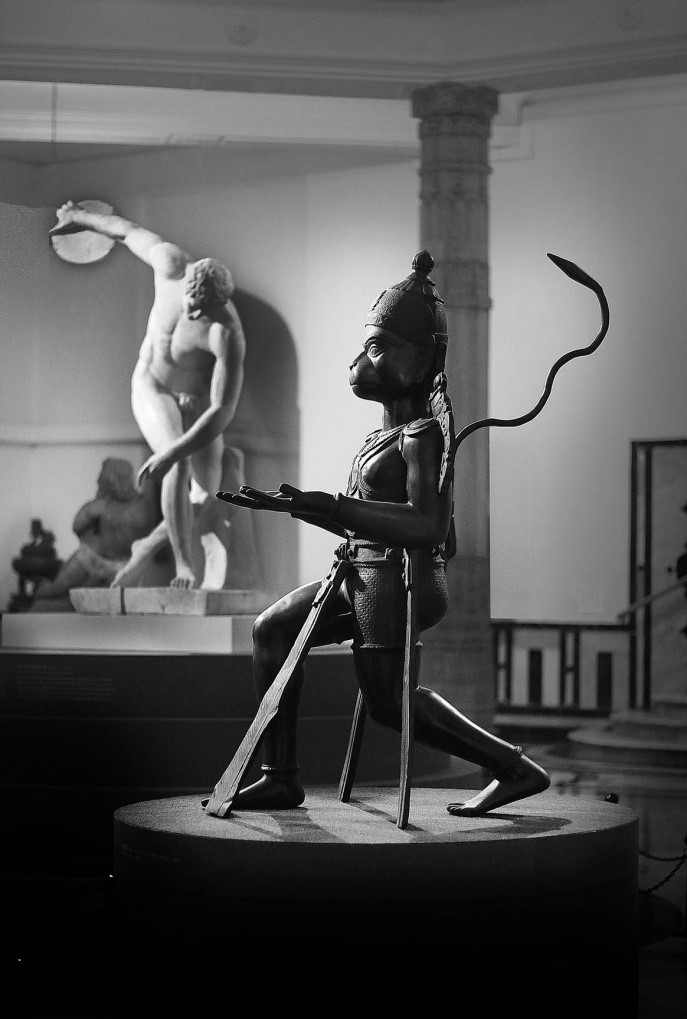 At the entrance rotunda, the curators juxtaposed historical objects representing India and the world, to announce the exhibition. One was the marble Townley Discobolus, and the other a bronze Hanuman, the monkey god.

Hanuman and the Discobolus represented the citizens of their worlds – East and West. Although their forms differed, they collectively transcended time and space, defining a global citizen. Kenneth Clark says, ‘The moment thus captured in the statue (Discobolus) is an example of rhythm, harmony and balance’. In the same way, a civilized society needs rhythm (through music and dance), harmony (with nature), and balance (in beliefs and thinking). Philip Lutgendorf speaks of Hanuman’s ‘Strength, heroic initiative and assertive excellence’. Similarly, civilized society needs strength (conviction of justice and truth), heroic initiative (innovative thinking), and assertive excellence (standing up for one’s own and others’ rights and beliefs in a calm and positive way).

Architecture too calls for rhythm, harmony and balance in its design, but also strength, heroic initiative and assertive excellence. The architect’s role is that of a guardian; he or she is the conscience of the built and unbuilt environment. We are connected with every aspect of life and living. These are some of the qualities that I believe make a society civilized and which have been handed down to us over centuries in different ways and from different parts of the world.