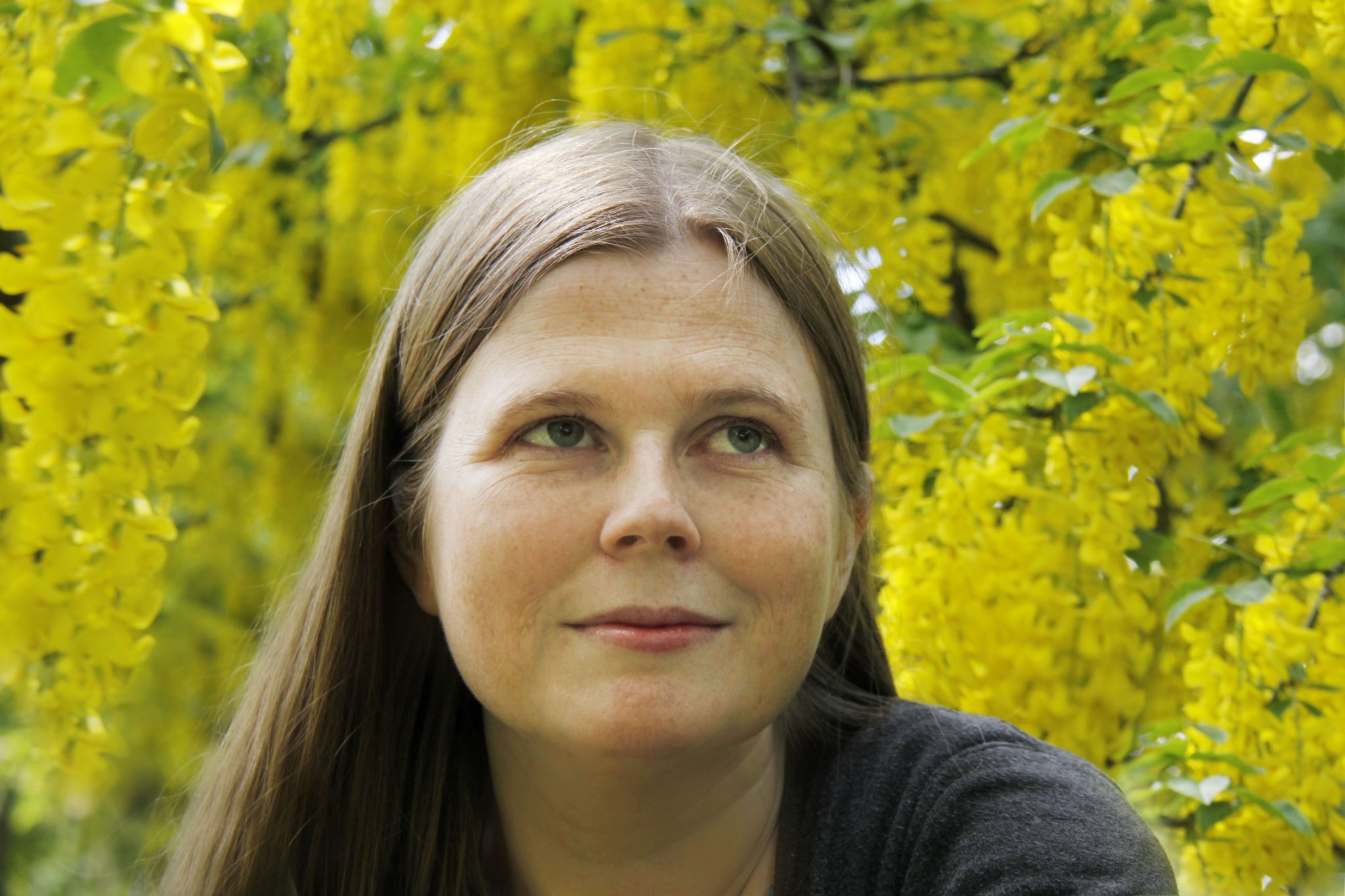 As a composer of orchestral music, I am dependent on big musical institutions: concert halls, opera houses, radio symphony orchestras. To form an orchestra by oneself (let alone finding a hall for it to play in!) would be an impossible task, or maybe one accomplished once in a lifetime – at very great expense. The orchestral repertoire, both the old and the contemporary, stands on the shoulders of society.

Chamber music, on the other hand, is maintained by civil society. Chamber music can be anything from a solo piano recital to Schubert’s octet. It is performed without a conductor, which means that every musician has to take responsibility for the whole.

Of course, chamber music also comes within the walls of musical institutions, but I think it is born out of a simple wish for people to play together. It doesn’t necessarily need an audience; it can be played purely for the pleasure of making music together, for the joy of interplay. It is one, whether there is one player or eight players.

I spend most of my working time writing orchestral music. Yet it is in the composing of chamber music that I sharpen my artistic tools. Without writing chamber music, I could never be a good orchestral composer. I think of that as an image of the relationship between civil society and the bigger world of institutions and everyday lives: through our efforts and passions in civil society, we form something that enriches the wider world outside and our contributions to its flourishing.

‘Many, Yet One’ is a piece consisting of seven different ‘musical pictures’ with small bridges between them. In these bridges, the orchestra strives towards a unisono (in which everybody plays the same thing), and the last picture consists of all the small bridges put together. The title comes from the Indonesian national motto: Bhinneka Tunggal Ika (‘Unity in Diversity’ – literally, ‘Many, Yet One’), which seemed suitable both because of the unisono parts – many voices sounding like one – and because there are traces of Indonesian Gamelan music in the piece.