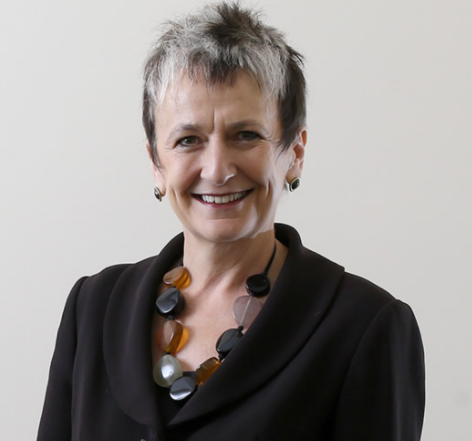 The historic arc of civil society in the UK follows the crises and moments of major change. The industrial revolution saw people leave their rural lives for new work in towns and cities and triggered a major moral panic about the welfare and morality of people freed from the bounds of village and family life. In response we witnessed a flowering of new types of civil society organisations – the Boys’ and Girls’ Brigades, the trades unions, the friendly societies, the orphanages, and the university settlements. Later, the horrors of two world wars were met with new organisations and networks supporting disabled servicemen, caring for displaced people and refugees. And so too the waves of people moving to the UK from other parts of the Commonwealth to aid our reconstruction developed a host of cultural societies and campaigning organisations. The Bristol bus boycott, the resistance to Peter Rahman in Notting Hill, the growth of black churches and later Saturday schools were all a powerful and effective response to changed times. As was the flowering of a lesbian and gay response to the terrors of AIDS and HIV, forcing together academics, clinicians and activists to find a cure, and also to support, care and protest. Throughout our history civil society has reshaped, reformed and created.

So too in our current situation. The response to this crisis from neighbours, communities and charities has shown civil society once again stepping up to this unprecedented state of affairs. From street WhatsApp groups, to people delivering shopping, to arts charities making their assets available, to organisations working with particular groups, or those organising petitions about the exclusion of people with disabilities in serious decision making – civil society at every level has played its part. As at all points in history we can see:

– Civil society monitoring and advocacy – speaking up for those overlooked, ensuring that no need can be disregarded or ignored.

– Civil society planning for the future – ensuring that as we emerge from this challenging time, we build a better Britain.

The pandemic has exposed what many civil society organisations have known for some time. The impact of austerity which has hollowed out the great institutions on which we rely. The appalling treatment of social care, the services on which we all depend. The inequality in our society which has been so damaging and destructive. And people and places in poverty are disadvantaged in every way. The challenge for civil society now is to do what it does best – support, advocate and plan. Without that work there is no way in which local authorities, health authorities and government can defeat this terrible pandemic. It is both extraordinary and depressing that government in England has not responded to the clear and rationally developed plea for stabilising funding. While civil society funders have stepped up and rapidly reprofiled their spending, government has been content to stand on the sidelines and watched charities and the backbone of civil society fold.

The lesson must be that there is no way through a national crisis without the engagement and active involvement of civil society. It will be a terrible tragedy if we fail in this national effort because civil society is so badly neglected financially.

Dame Julia Unwin – Former CEO of the Joseph Rowntree Foundation, and Chair of the Independent Inquiry into the Future of Civil Society