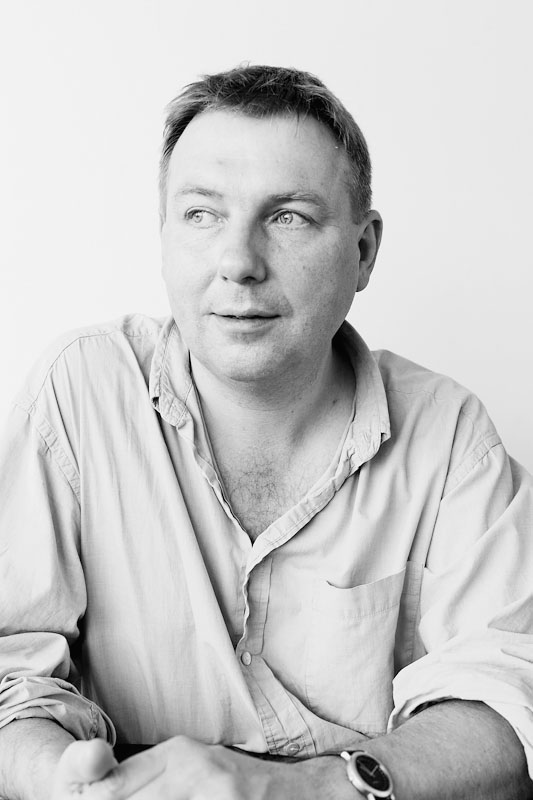 For me a civilised society is one in which the greedy and selfish are kept under control. The more the few are allowed to take from the many, the less civilised a society becomes. However, highly unequal societies are often, and ironically, remembered as being civilised. They tend to leave large stone memorials behind, and men in contemporary unequal societies idolise and try to mimic them. Victorian England’s obsession with ancient Egypt is just one of countless possible examples of this.

Corrective mechanisms have evolved throughout human history that help to mitigate the ill effects of greed among the few who are most greedy. The majority of world religions began in a time and a place of great inequality, and usually include edicts concerning camels and the eyes of needles to try to help civilise. Another mechanism is barbarians, often people who are far more civilised than those whose gates they might be about to storm. Not all barbarians are more civilised; some are led by psychopathic despots.

The world’s most sustainable and long-lasting civilisations have all been destroyed by people who thought they were civilised, but who were actually barbarians. Examples range from the destruction of thousands of small civilisations in Australia, to the ancient cities of the Indus Valley; from the society of the countless generations of farmers on the North China plain, to Africa before slavery, and the Americas before the encounter. In many of these cases, the barbarians who came first, or soon after the first, were British Empire barbarians.