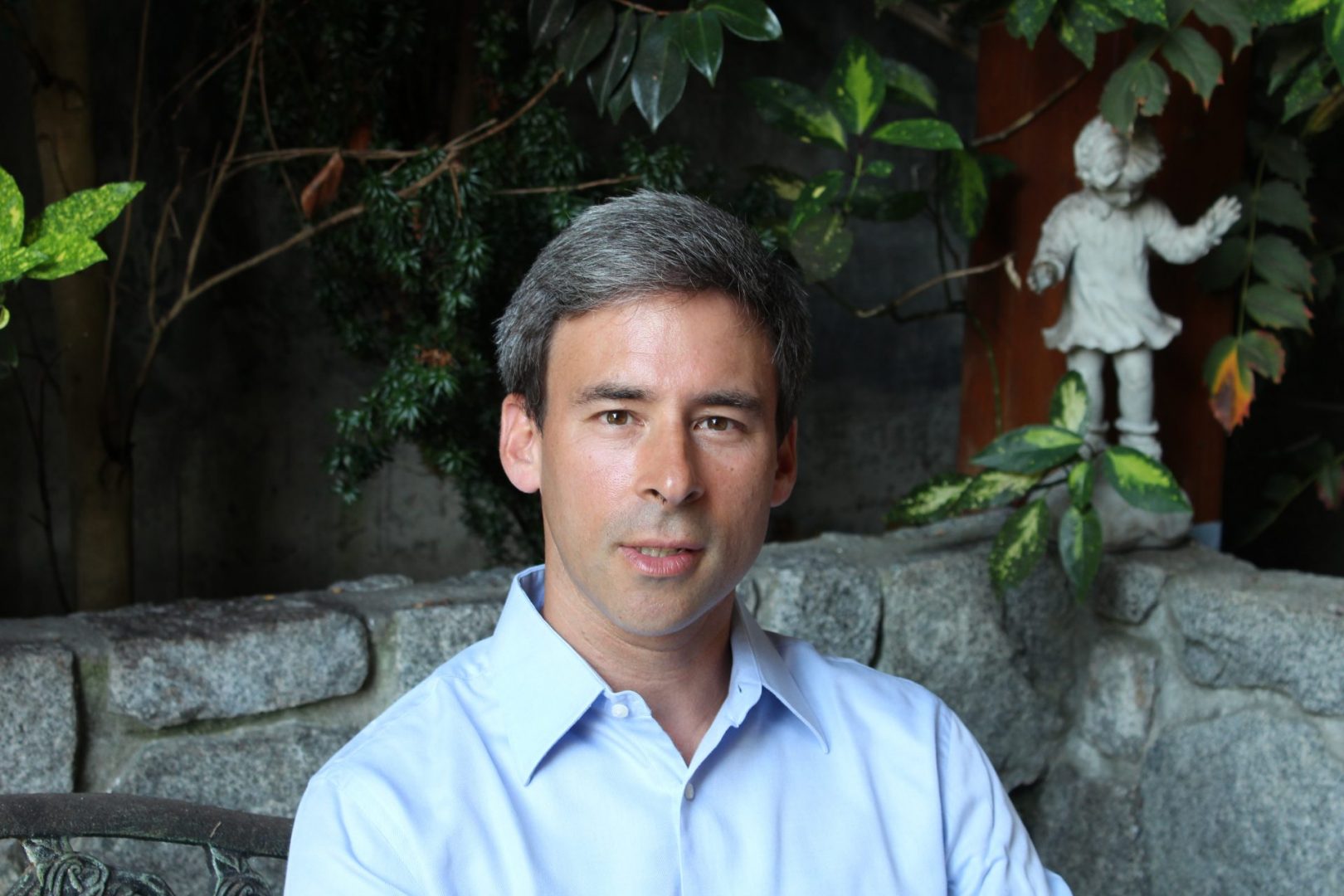 In my view a civilised society respects the human and expressive rights of the individual. The state has a role in taxation, redistribution and provision of public goods, but this should reflect the balance between wealth creation and egalitarianism favoured by the median voter. Civil society is important, but too often this sector is dominated by educated elites and, especially, those with a cosmopolitan-progressive mindset that is not representative of the population. The same is true across art, poetry, literature, comedy, education and mainline/established religious elites. Progressive activists in these institutional sectors of civil society have been shifting these institutions away from the optimum favoured by a majority of the public.

Modernism (in art and architecture) and diversity-equity are fine in moderation, balanced by a respect for the national traditions of the majority. What has, however, occurred is modernist-progressive overreach in elite institutions (including civil society institutions), attempting to seize the culture and exercise moral leadership from above, circumventing democracy. This is resulting in populist backlash and polarization. In the ideal world, we would have space for modernism, cosmopolitanism and diversity, but this would be checked by a celebration of traditional narratives and symbols of the majority group. Right now, the latter are disparaged in favour of diversity, with a stretching of terms like racism, sexism and harassment, norm policing based on unscientific ‘critical’ conspiracy theories, and a suppression of majority identity. The sins of the fathers are visited on the sons, stoking resentment. There is an increasing standoff between a dominant elite culture and populist resistance.

The ideal situation is one of what I term ‘multivocalism’ wherein there is national unity, but based on individuals being free to attach to the nation in their own way. This makes space for a multicultural-diversity view of the nation, but, critically, also allows for those who attach to the nation through ancestry, landscape and the majority tradition so long as they don’t insist that there is just one way to belong. Some value difference and change, seeing churn; others find the nation like a timeless river. Both are right.

We know from US and UK surveys, for instance, that progressives attach their national identities to the symbols of diversity and immigration while conservatives value tradition and history. Let conservative white Americans celebrate their settler ancestors and let progressives focus on social movements for change and the injustices of the past. So long as all agree on the facts, there should be flexibility over which facts each chooses to foreground. Tolerance is key, and currently many progressives are politically intolerant (something numerous surveys and experiments reveal).

A multivocal approach, by contrast, permits majority and minority, left and right, to find their own path, to connect with others in a common nationhood. All attach to the flag and the nation, but do so in their own symbolic way. Schools, media or governments which force a conservative to celebrate diversity and change will only produce backlash and resentment. Similarly, those who value multiculturalism, or their own minority ethnicity, cannot be compelled to define their national identity on the basis of majority tradition. Conservative White Britons may feel pride in empire, progressives and many black Britons may see it as wholly negative and shameful. The two should not be forced onto the same page – flexibility is the key to coexistence.

Troubles arise when there is an intolerant attempt to shoehorn everyone into a one-size-fits-all ideology. Common values are important, such as gender equality and liberty, but this is a minimal set of requirements, and will only exclude a very narrow slice of the population. Yet such values, due to their inoffensive and universal nature, and the lack of ideological opponents abroad, are too anodyne to support national identity in everyday life. Thus civic nationalism is not sufficient: those who wish to pursue greater particularity, be they majority or minority ethnics, should have the freedom to do so. This will allay their fears and help bind them to the nation.