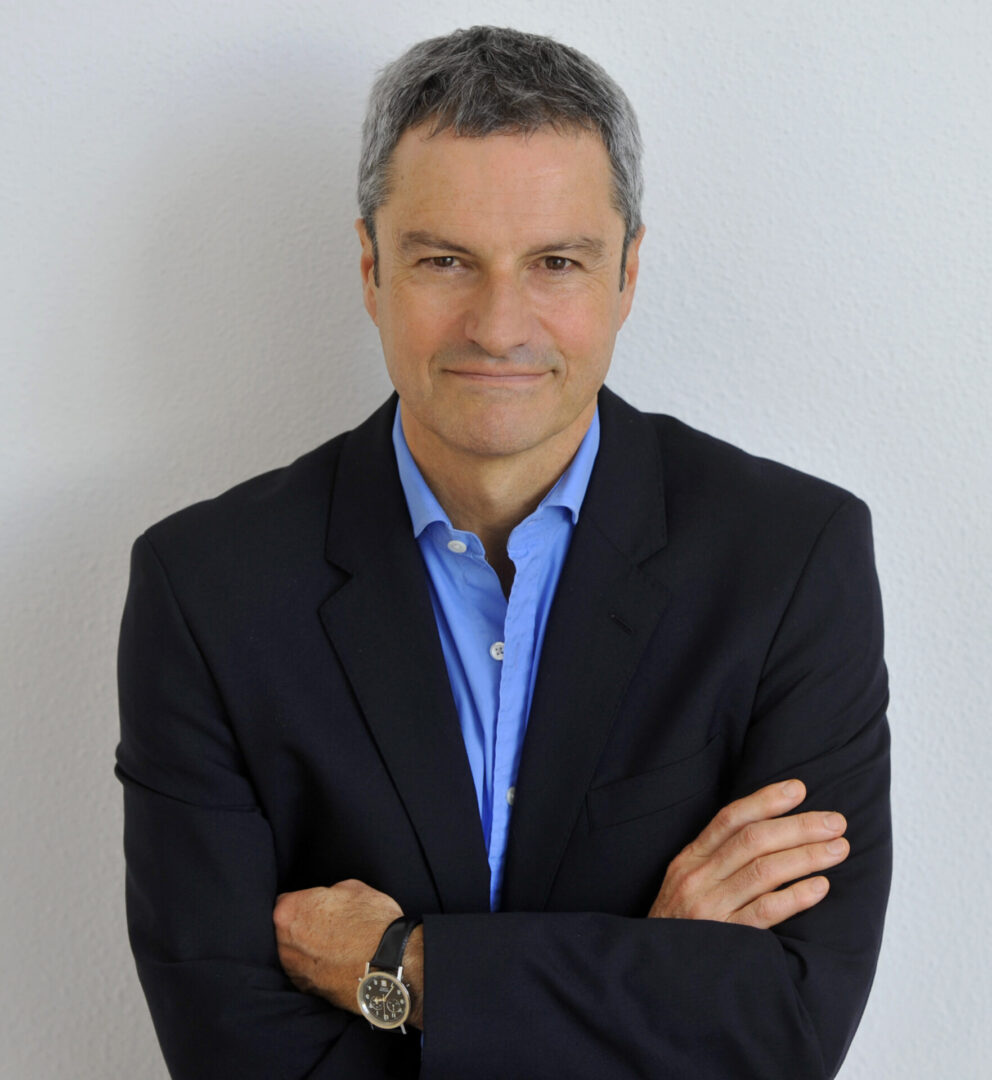 The literary critic F.R. Leavis offered the world many shrewd observations, but the one which as a student I found most useful was the idea of ‘close reading.’ Leavis suggested that looking deeply into the meaning of just a few words could offer useful clues about the whole of a literary work. As a university undergraduate and postgraduate the Leavis ‘close reading’ technique worked wonders for me, especially (I’m ashamed to admit) when faced with an essay deadline. The problem of getting through a stack of Henry James novels could disappear if I could focus on just a page or two, pretending to be Leavis instead of merely lazy. But a Leavis-style ‘close reading’ of the otherwise vague phrase ‘civil society’ is helpful. The second word, society, means that we are all somehow connected. It can be a connection between individuals and also between individuals and institutions. The word ‘civil’ has come to mean being polite, but its roots are with the idea that we are all citizens. But both words, in all meanings, are now problematic, especially in the two countries I have lived in longest and love the most, the United Kingdom and United States. The connection between individual citizens and institutions – government, big business, the media and so on – has been fundamentally damaged over the past 20 years. We have lost trust in many of the institutions which are important in our lives. In my new book How Britain Ends I explore how so many of us have even lost trust in being British and are increasingly sceptical of our formerly great national institutions, especially the Westminster parliament. In January every year the New York PR company Edelman publishes its ‘Trust Barometer’. It’s an extensive series of surveys in 28 OECD countries to measure how far the general public trusts the four types of institutions that are most important in our lives – government, business, NGOs and the media. In the 2020 survey the UK came second to bottom, 27th out of 28 countries. The only country to score worse than the UK for trust was Vladimir Putin’s Russia. As to that other meaning of civil – civility or politeness – the idea has been harmed by our divisions into warring tribes, ‘them’ and ‘us’. Some among ‘us’ describe the ‘others’ as snowflakes, woke, gammons, Remoaners, Tory scum and unprintable terms of abuse which blight our cultural battles and are amplified by the anonymity of social media. We need to try to reconnect all of us as citizens with the institutions which are so important in our lives, and to do so by agreeing that when we disagree, that other meaning of being civil – being polite – also comes into play. Mahatma Gandhi was once asked what he thought of Western civilisation and is said to have replied: “I think it would be a good idea”. When I hear the words ‘civil society’, I’m with Gandhi. I think it would be a good idea.