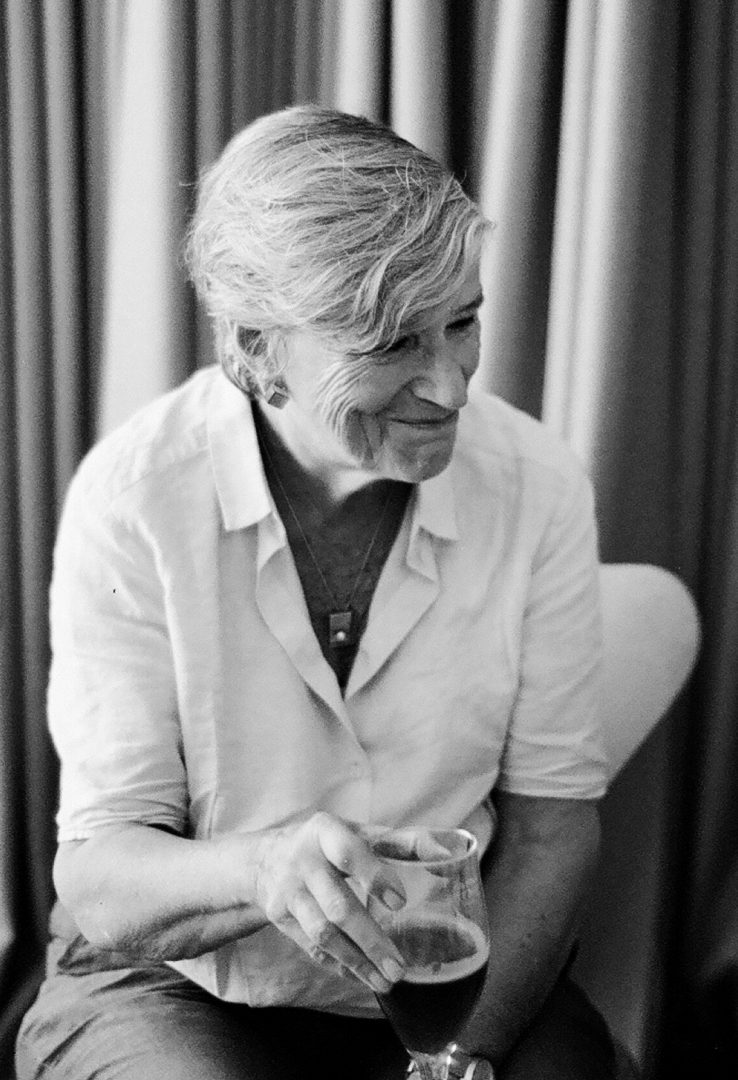 In the last few years there’s hardly been a day when the hairline fracture between what I consider civil society, here a subjective not an analytic judgement, and what lies beyond, doesn’t begin to yawn like a chasm. As the authors of Risk and Culture put it, ‘The perception of risk is a social process.’ So, thinking about civil society, I am continually pulled back to the idea of mutual benefit and cooperation, in which shared ideals underpinned by moral responsibility are met with practicality and inner conviction. A civil society flourishes when those civilians, if I can term them that, who have the means to influence events do their utmost to tell of what they see, and where their worries lie. They may do so directly or indirectly. Those great Victorian novelists, Elizabeth Gaskell and George Eliot, took their observations and concerns far beyond the episodic and the merely narrative. Tenacious reformers, from Octavia Hill to George Lansbury, Ebenezer Howard and Seebohm Rowntree, Walter Segal and Colin Ward, have helped to outline ways in which our living places might evolve to reflect the strongest of human values, acting to realise abilities and ambitions for many, often far beyond their immediate sphere. So, I would argue, the markers of civil society are also monuments along the road to achieving its values.

When I started writing about housing, particularly social housing and the environs, I spent one day in the early 1980s with an elderly man who had been a lighterman on the Tyne, who now lived at the very top of the (only) point block of the Byker estate in Newcastle-upon-Tyne, a remarkable reimagining of a dense urban area by the Anglo-Swedish architect, Ralph Erskine. The tower was designed for sheltered living, a place for people to continue to engage in the scene, albeit from a high and safe place. The architects of Byker were on the spot, designing the transformation from their office in a terraced house on the site. Afterwards the self-respect of, and for, that community was built into its management – just as Octavia Hill had counselled a century earlier, within different structures, different assumptions, different certainties. Ebenezer Howard believed that the rise in value released by the building of the first Garden City had to be the rightful property of the citizens of the new town, and more than a century later Letchworth benefits from that idea. The equilibrium between need and provision, the balance between collective action and shared interests, lies at the heart of a civil society. In my vision, as utopian as I can realistically make it, no civil society can afford to forget what it has done well. It does not upturn the useful ideas instituted by others; quite the reverse. An undogmatic, generous society that carefully focuses on need, whether exemplified by the sadly curtailed Sure Start programme or the philanthropic Maggie’s Centres for end of life support and succour, speaks of values that soar above dogma or the market. In 1877, William Morris wrote the Manifesto for his new Society for the Protection of Ancient Buildings and stated ‘we are only the Trustees for those who come after us’. That is as true of ideas, those tested and tried in society, as of old buildings. The unexpurgated evidence of the past, alongside current achievements and aspirations for the future, are surely the foundation blocks of a civil society?