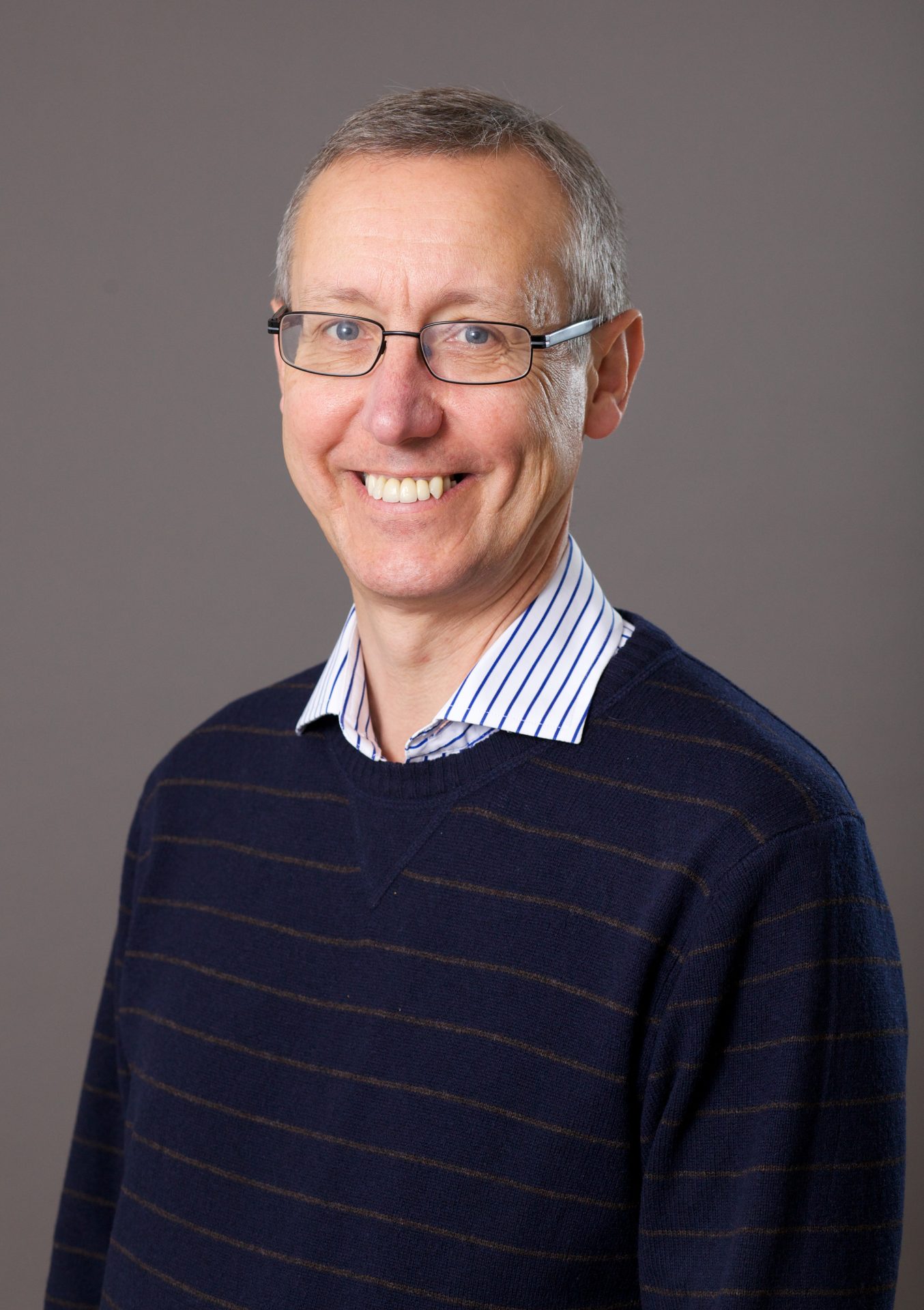 What makes a society ‘civilised’?

The question of what makes a society civilised is too big for one small piece of writing. I work within education and wish to restrict my comments to that area, but even that is too broad to allow for meaningful consideration of key issues. As such, I restrict myself here to making a few summary comments about the nature and purpose of only one aspect of education.

I suggest that it is vital that serious professional – and wider – consideration is given to helping young people to understand contemporary society and to acquire and develop skills and dispositions to allow for positive engagement in a diverse and equitable democratic society.

Essentially, this is to argue for an ongoing educational project that recognizes the centrality of politics for the achievement of social justice. I do not use ‘politics’ in a narrow party political sense. Rather, I argue for a more fundamental approach. Politics is concerned with fundamental matters including power and justice. Particular processes are necessary to achieve broadly based democratic outcomes through the creative reconciliation of different interest groups.

In order for this civilised society to flourish, those involved in education would take seriously the consideration of very different perspectives on social justice. Ideas and issues about, for example, utilitarianism, virtue-based ethics and the fair processes necessary to achieve desired goals should be explained and understood. Familiarity with the ideas of Aristotle, Bentham, Kant, Rawls and others should be made accessible to all and not restricted to an elite. There should be an awareness that learning is never something which is aligned with the negative definition of ‘academic’ (i.e., that certain things simply do not matter to most people) but rather there is an acceptance that what we learn, and who is deemed to learn successfully, are bound up with fundamental characterizations of a civilised society. There should be an associated commitment to develop informed engagement.

The careful clarification of the conceptual base for these matters is essential and achievable. Until 2013 (and, unfortunately, not currently) the National Curriculum for citizenship in England invited students aged 11-16 to base their learning around 3 pairs of substantive concepts: rights and responsibilities; democracy and justice; identities and diversity. That curriculum also required students to develop their capabilities by focusing on 3 pairs of procedural concepts: critical thinking and enquiry; advocacy and representation; and taking informed and responsible action. In other words, this second group of concepts helped students to think, speak and act and to do so in progressively more challenging ways. And, finally, the curriculum allowed teachers and learners to choose from a wide range of content (local to global, covering political, economic, social and cultural matters) in order to provide a platform for thinking and action. This is a very long way from a clichéd, content-driven programme in which privileged young people were allowed to prepare for their future leadership roles through (a boring and misleading) study of constitutions and institutions, while their less favoured peers were, through (boring and misleading) civics, taught the rules they had to follow.

There is a huge amount of research and inspection evidence to support the above approach. The national curriculum for citizenship in England until 2013 was not without problems, but in that country (and in many others where similar work took place and is taking place) it was not unrealistically idealistic. That approach to education which is conceptually based and reliant on active engagement is an intensely practical proposition. Individuals and groups can be helped to consider and achieve forms of engagement – from involvement in established, seemingly ‘safe’ forms of participation aligned with confirming the status quo, to action that some may see as being associated with radicalism (physically or virtually). The key is that the emphasis is always on learning about, through and for a diverse and socially just equitable democracy rather than an insistence on the achievement of a precisely framed, narrowly defined, party political objective. The sort of education I am proposing is a long way from socialisation, and diametrically opposed to indoctrination.

Education is never neutral, it is always for something. We need to help people to understand the meaning of a civilised society and how to achieve it. In England in 2018 the official approach to educating young people about, through and for citizenship is woefully inadequate. This is unfortunate but it does, however, provide an incentive to keep working to make the case for a civilised society through education.