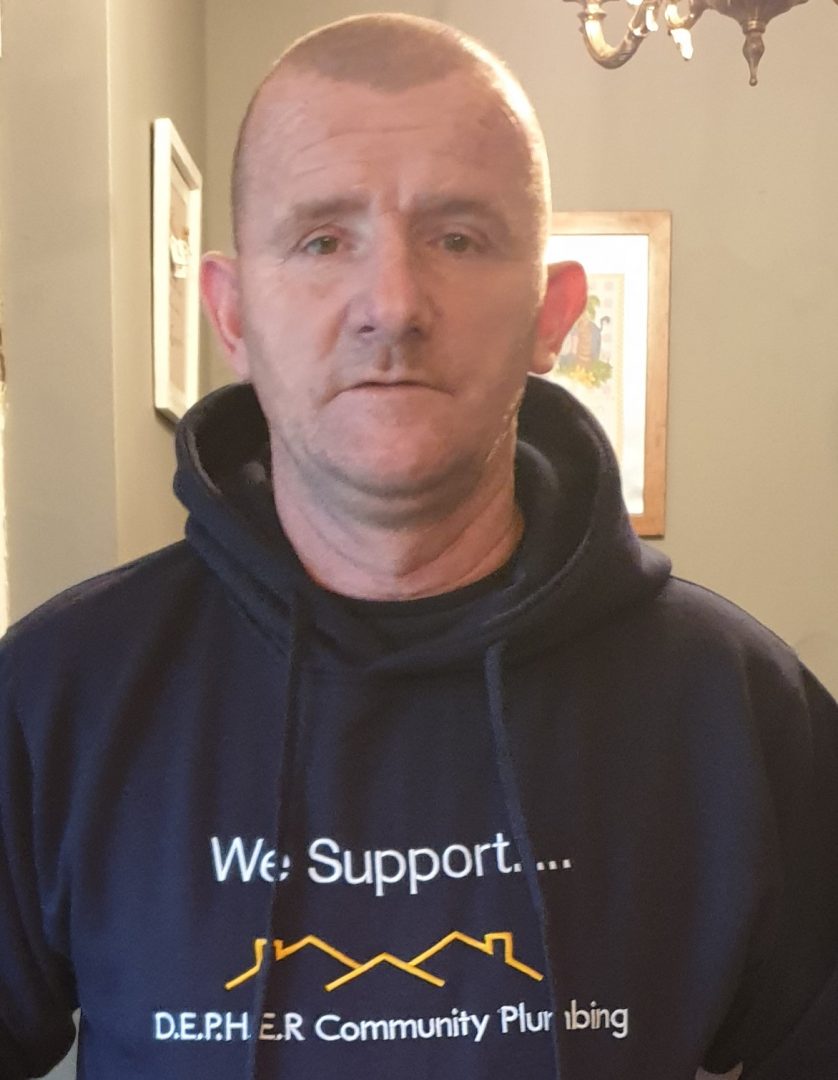 A civilised society is only as community-minded as the community itself.  If you remove the ingredients that the community needs then it will collapse like a badly-made sponge.

The community and the civil society are like night and day, they both rely on each other to exist and thrive.

When you divide society, with gender gaps or pay gaps, you divide one person against another, and this has a domino effect in the work place, creating animosity between workers in the same companies and across different sectors.

The youth of today feel abandoned.  They feel that they are a community on their own.  That is one reason why respect for adults and authority has diminished.

Art can only bring people together to admire a dream or to glimpse the outlines of a perfect world that sadly does not exist. Art is only an escape and not a solution.

Poetry is a wonderland that fills your mind with the wonders of romance and a purity, an escape into the minds of others and a taste of how you would feel if you knew what true love was. For the people in a society who have been hurt so many times, it is a room they lock themselves into to escape reality.

Religion is the biggest killer of the human heart and soul. But it is also an escape into a place where you feel that you can be truly understood.  Religion can and does destroy communities but it can also bring them together in one great cause.

To create a civilised community, every member of the community needs to have the same respect and power, as well as the same responsibilities.

The elderly and disabled, as well as the many young members of society, get ignored by a system that is run by and for the middle-aged and privileged. They seem to think that the young are not old enough to know anything, that the old are not useful anymore, and that the disabled are unable to contribute anything positive and should be ignored. The disabled are told that they are a burden on society. They are not, and need to be integrated more into communities.

The political class in this country have a deluded idea that they are above the rest of us, that the communities they are meant to serve are beneath them. They seem to do what people want only when they have an opportunity to get in the news or to look good to others. They are the representative of the community, the spokespersons for the community, and they need to bring back the community links that have been knotted up and lost in the halls of power.

My own view is that the world was created such that no person on this planet has natural priority over another.  It is civilisation that has created a distinction of ranks between people and eventually, if we do not do something about its worst effects, this will destroy the natural world.

The world we live in is full of greed and power games as well as love and pure humanity. Now more than even they seem out of balance.

I deliver a free emergency plumbing and heating service to elderly and disabled people. The elderly gave their lives to build a future that is our today; without their sacrifice and hard work the world would be a very different place. It is so important to remember the selfless giving from so many to this generation.

The disabled did not ask for the problems they face – they were given to them by life and many have to endure torment on a daily basis.

Humanity may think it owes them nothing, but we have a duty before our children and God to protect the weak and vulnerable and support them in their struggles.

What good is the human race if it turns away from the humanity in which it was created?

Are we really evolving into the opposite of what the Lord intended and losing our rights to survive in eternity?