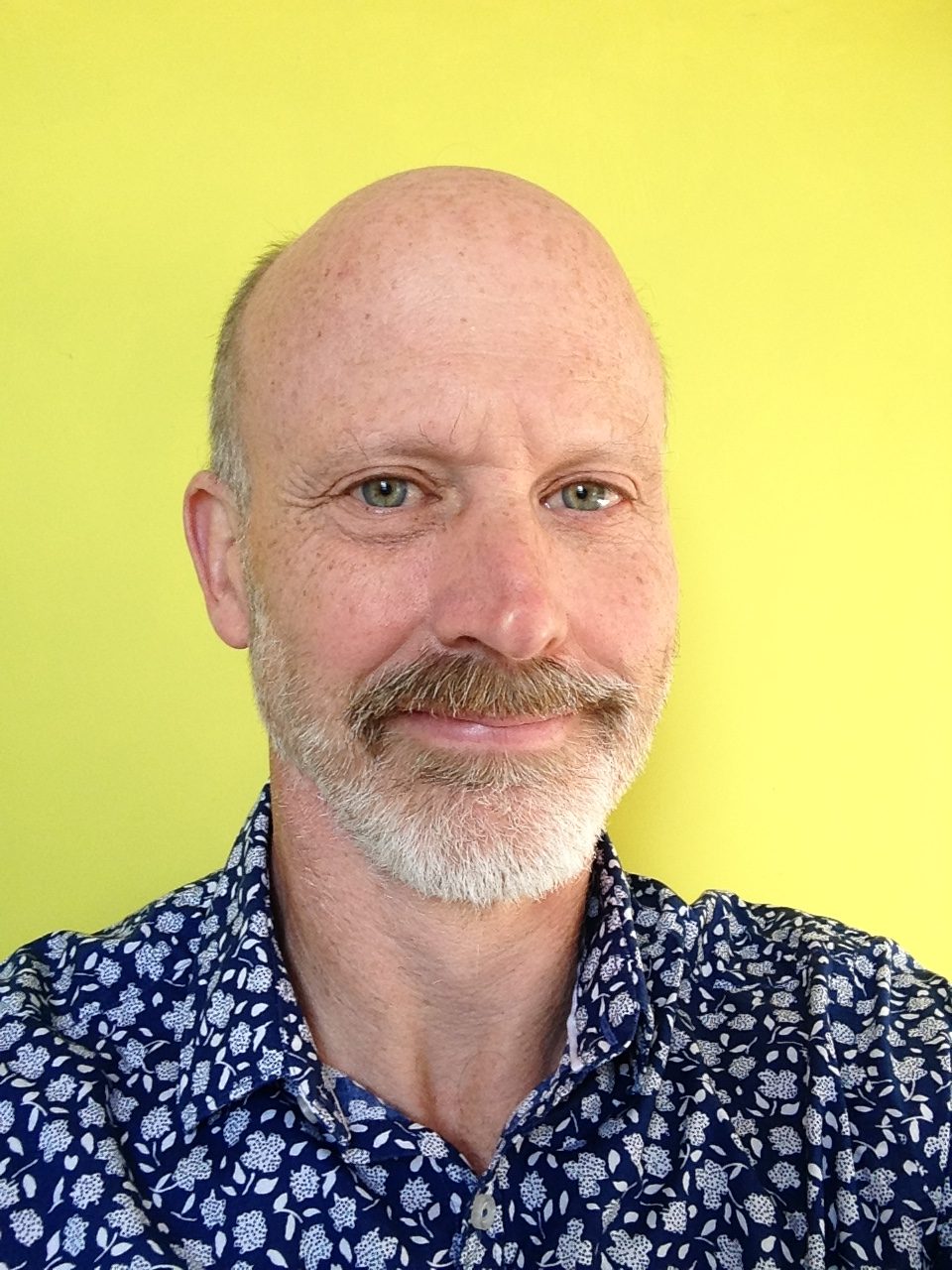 We live in challenging times. The acrimonious debate over Brexit has left us confused and divided, and it isn’t easy to see where we go from here. Clearly we need to rediscover common ground with people of different views, but this requires a level of empathy and understanding sorely lacking in the last couple of years. And it isn’t just Brexit. All over the world people are questioning the status quo, challenging fundamental ideas in ways that would have been unimaginable a generation ago. You could say that we are experiencing a mass identity crisis, one that is both personal and political.

We’re struggling with emotional issues that are difficult to express in words. Who am I? Where do I belong? What is my role in life? Most of us aren’t used to thinking about such questions of identity and belonging, but artists are. Artists have long wrestled with problems similar to those we face, responding in intelligent and thought-provoking ways.

During World War Two, artists in Britain were mobilised alongside fighting men and factory workers. Their role was not just to record events – photographers could do that – but to share their emotional reaction to the experience of war. John Piper painted the ruins of Coventry Cathedral the morning after it had been bombed, while the broken walls were still hot. He did not enjoy the experience but his paintings became part of the healing process for city and country, and later for Europe.

The more academic kinds of art – abstract or conceptual – can and do engage people emotionally, but to non-experts art still tends to mean a painting of something or someone. A good portrait brings us close to the sitter, both literally and psychologically, and to the artist. A self-portrait even more so. And a painting is not like a social media post. If you are moved by a painting in your local art museum you can go back and look at it again, and again. You might return to a painting in middle age that you loved as a child. It will be the same. You will be different. Who knows what you might learn, not just about the picture and its subject, but about yourself?

Our art museums were mostly established in the 19th century, by people who understood that art has an essential role to play in civilised society. The Tate Gallery opened in 1897 on the site of a former prison. The cartoonists had a field day, of course, but others saw the change of use as a step in the right direction. Perhaps Victorian attitudes to art and its influence on working people were patronising and moralistic, but you can’t fault the underlying desire to share culture, and the willingness on the part of philanthropists, governments and local authorities to invest in museums and education.

Today the international art market is booming, but museums outside London are struggling to cope with massive cuts in funding. Have we forgotten the valuable role art can play not only for artists and collectors, but for everyone? Art can help us understand ourselves and others. Learn to value art again, and perhaps it will help us find common ground.