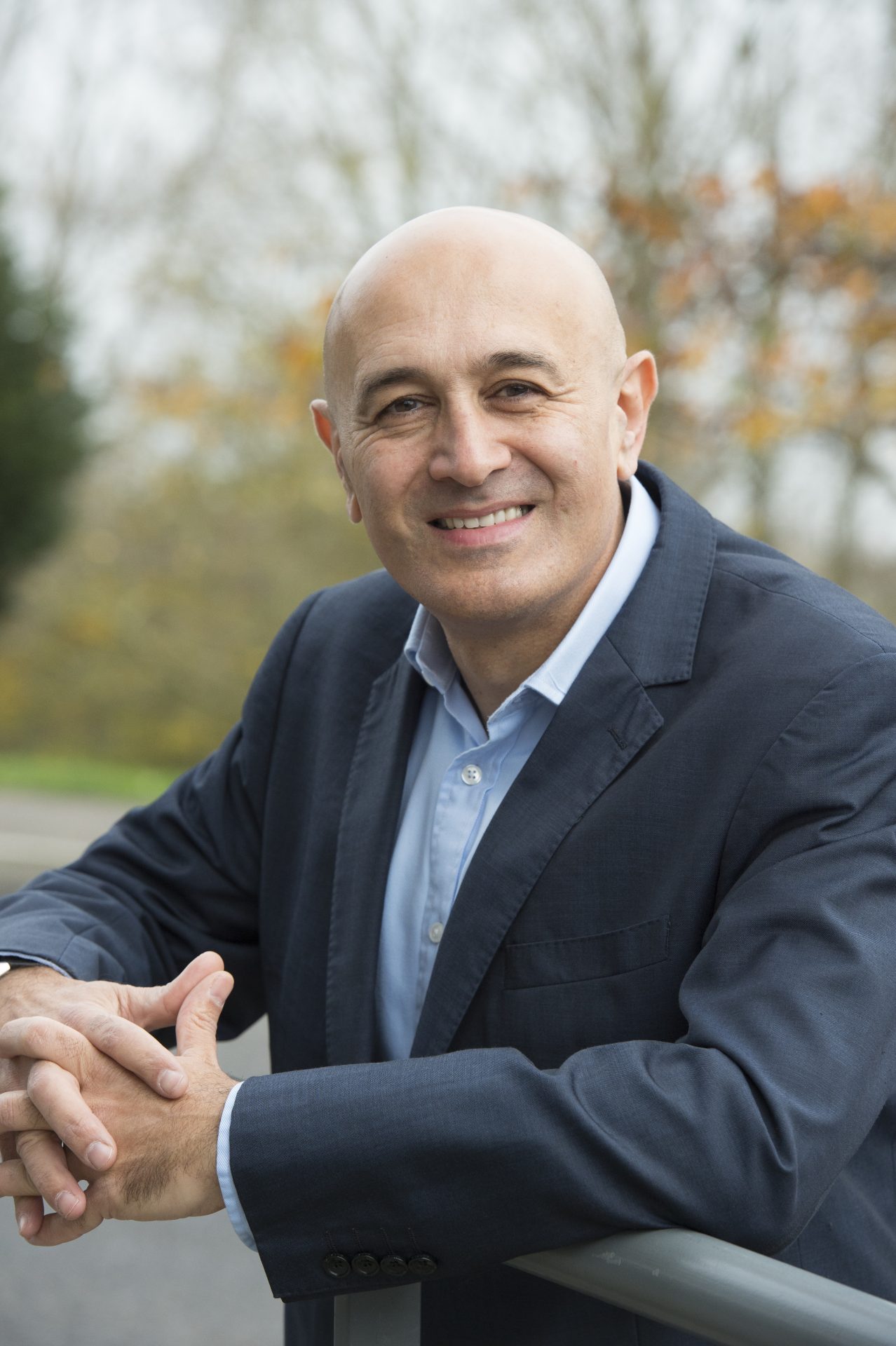 As a scientist and a humanist, a civilised society for me is one built on a number of basic human traits rather than on any particular broad ideology. Of course, an argument that could be levelled against me is that humanism, or indeed my rationalist scientific worldview, are themselves also ideologies and no different from, say, a religious belief or liberalism or capitalism. But, and here’s the scientist in me again, can we not break down our complex societal and cultural attitudes to more fundamental building blocks?  Maybe. A civilised society therefore to me must be one not only based on fairness, empathy and compassion – all of which go without saying – but needs also to rise above other human traits that may not always be so cut-and-dried. I do not think that civilised society requires an underpinning of cultural identity, or a shared belief system or language or history, since these can have both positive effects (social cohesion) and negative effects (prejudice and inequality) in society.

Instead, I want to make the case for open-mindedness, rationalism and evidence-based policies and decision making. A common term for all of these might simply be ‘enlightenment’.

Jim Al-Khalili – Author, Broadcaster, Professor of Theoretical Physics and Chair in the Public Engagement in Science