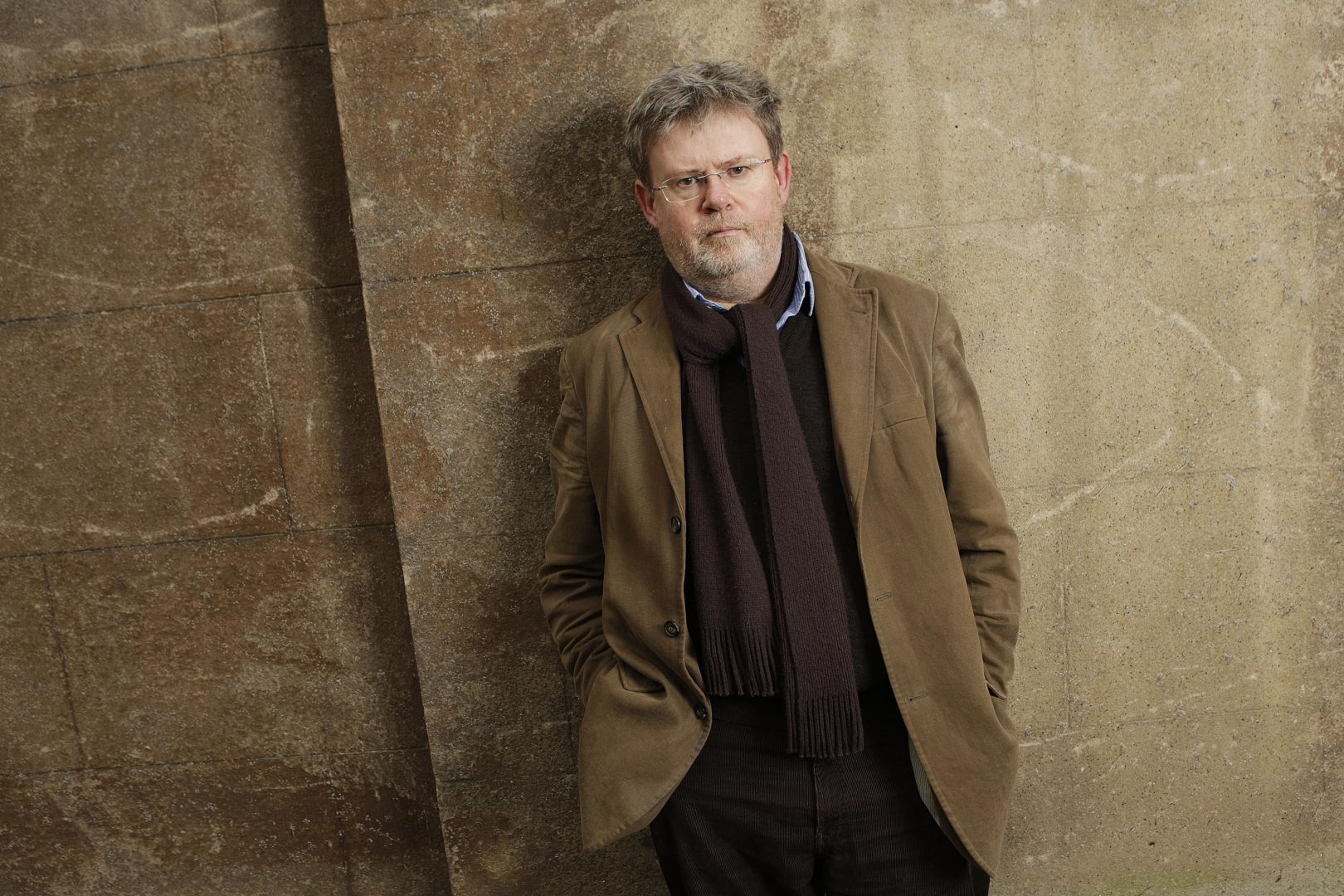 The term ‘civil society’ has become a thoroughly confused one. Originally, in the Middle Ages, it implied something like a Christian recension of the Republican ideal: a society including, but not exhausted by, a political dimension, with the latter construed in terms of self-rule by citizens, turn by turn.

Later, in the eighteenth century, it came to mean either the economic realm or the more general government-sponsored social and educational infrastructure supporting that realm. Much more recently, starting with the Eastern European resistance to Communism, it has come to mean all those social processes not directly governed by the political. In a sense then, the phrase has almost undergone a historic reversal in meaning.

But perhaps it is the first sense that contains the best clue to any sense of a civilised society. Sheerly apolitical social formations no more precede political ones than do isolated self-governing individuals. We cannot then artificially divide social from political order. Modernity tends to try to do this, either by segregating the two, as in the case of liberal democracies, or by obliterating the independently social, as with totalitarianism.

Yet in either case we miss the classically-derived sense that politics is ultimately the business of all fully-fledged citizens, which today we would rightly take to include everyone. The ancient Roman periodic oscillation between the life of rural retreat on the one hand and the legal-rhetorical tumult of the city on the other, remains relevant. On the other hand, Christianity vastly increased the scope of voluntary association, often situated in rural or semi-rural locations. Our contemporary sense of a ‘civil society’ beyond the political is ultimately derived from this valuable development. However, we have lost the Christian notion that voluntary associations of all kinds lie also above the political to the degree that they pursue ‘supernatural’ purposes of charity and contemplation.

In fact, we need to recover this sense. We need to return to the natural law view that a law is only a law when it is just, promoting the political common good, and politics is only just when it points beyond the legal and the political to free harmonious associations of all kinds. In that way, we will be able to surmount the current stand-off between the legitimacy of law focused on individual rights, and the equally merely positive legitimacy of political democracy based upon the aggregation of individual views. We lack the mediating balm of the inter-relational simply because we affect not to believe in natural distributive justice, much less in supernatural charity which binds us together in realised friendship.

By the same token, we need to overcome the modern division of the political from the economic. In order to replace the bourgeois self once more with the citizen, economic firms must be polities in miniature, pursuing social goals beyond profit, but also be allowed ‘corporate’ political representation for that very reason.

The independence of the economic as the mere drive for profit also ensures the uncontrollability of the technological. Neither the crisis of the industrial era, nor the present one of automation are inevitable. Such crises can be avoided if technological development is always subordinated to the artistic pursuit of beauty and of individual fulfilment as advocated by John Ruskin and others. Then we become selective about which new technologies to adopt and how.

The integral but plural Christian-influenced Republicanism which I would favour regards continuous educational formation as a goal and not a means. It resists either the pure ‘pagan’ Republican domination of an oligarchic few or the Caesarian-populist direct alliance of the many with the one. Instead, it stresses that the role of the ‘few’ both as a dispersed wise elite, and as the various corporations and free-associations, is always one of mediation and representation. Thus in political terms my vision of a civilised society is one of mixed constitution – tilted towards democracy, but only insofar as more and more people can be increasingly inculcated with virtue.