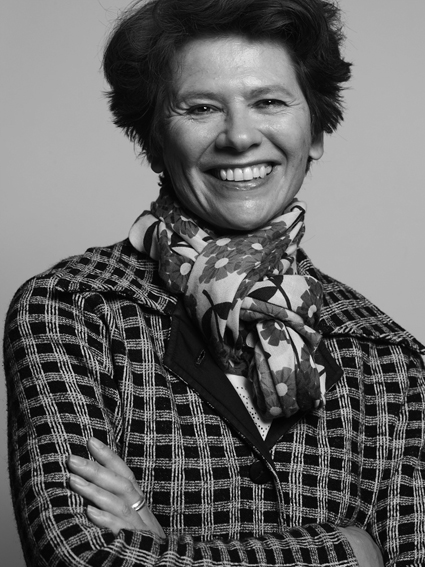 The American choreographer William Forsythe has created some of the world’s most brilliantly abrasive dances, but in 2018 he presented a programme of works that was titled, with simple seriousness, ‘A Quiet Evening of Dance’. Two of the pieces were performed entirely in silence, and all five were constructed out of small, exquisitely detailed movements, which required infinite care from their performers, and very close watching from their audience. As Forsythe explained, he’d created this programme in reaction to a world that had come to feel fractious, greedy and intolerably loud – a world where political opinions had become polarised and where people felt they had to shock in order to make themselves seen or heard.

It should go without saying that any civilised society must place the arts at its core. When the great economist John Maynard Keynes was setting out his vision for the Arts Council of Great Britain, he framed the artist as a pioneer of hearts and minds, a rare being who, in ‘leading us into fresh pastures’ was capable of ‘enlarging our sensitivity and purifying our instincts.’ Keynes believed that paintings, plays, books and dances were crucial to our development as a species, inspiring our imaginations, nurturing our powers of empathy and possibility. But what Forsythe celebrated on that quiet, and beautifully connected, stage, was the fact that it is not just the art works themselves that can elevate us, it is the example of those who create and perform.

As a critic I’ve always felt awed admiration for the dance profession – a relatively small tribe, whose overriding characteristics are modesty, discipline and vocation. Dancers and choreographers have their own share of ego and competitiveness, but when they’re working long hours in the rehearsal studio, even when they’re performing out on the stage, they’re conscious of participating in something larger than themselves. They know themselves to be part of a creative community in which the starriest individuals and the most junior members all require each other’s support. None of them, frankly, are in the business for the money, very few for the acclaim.

There’s a comparable spirit of community and dedication to be found across the arts, a spirit that prevails despite our very modern obsessions with wealth, celebrity, and glamour. But as we peer anxiously into a future of crisis and catastrophe, perhaps the arts matter even more. Just as the Covid pandemic has made us prize the selflessness of nurses, doctors and scientists working together for the common good, so we might look to the working lives of artists to remind us of the very basic truth – that our most astonishing, beautiful achievements as humans have always depended on our ability to collaborate and that our best chances of survival, as a society and as a species, will almost certainly depend on how well we adapt ourselves, daily, to that truth.