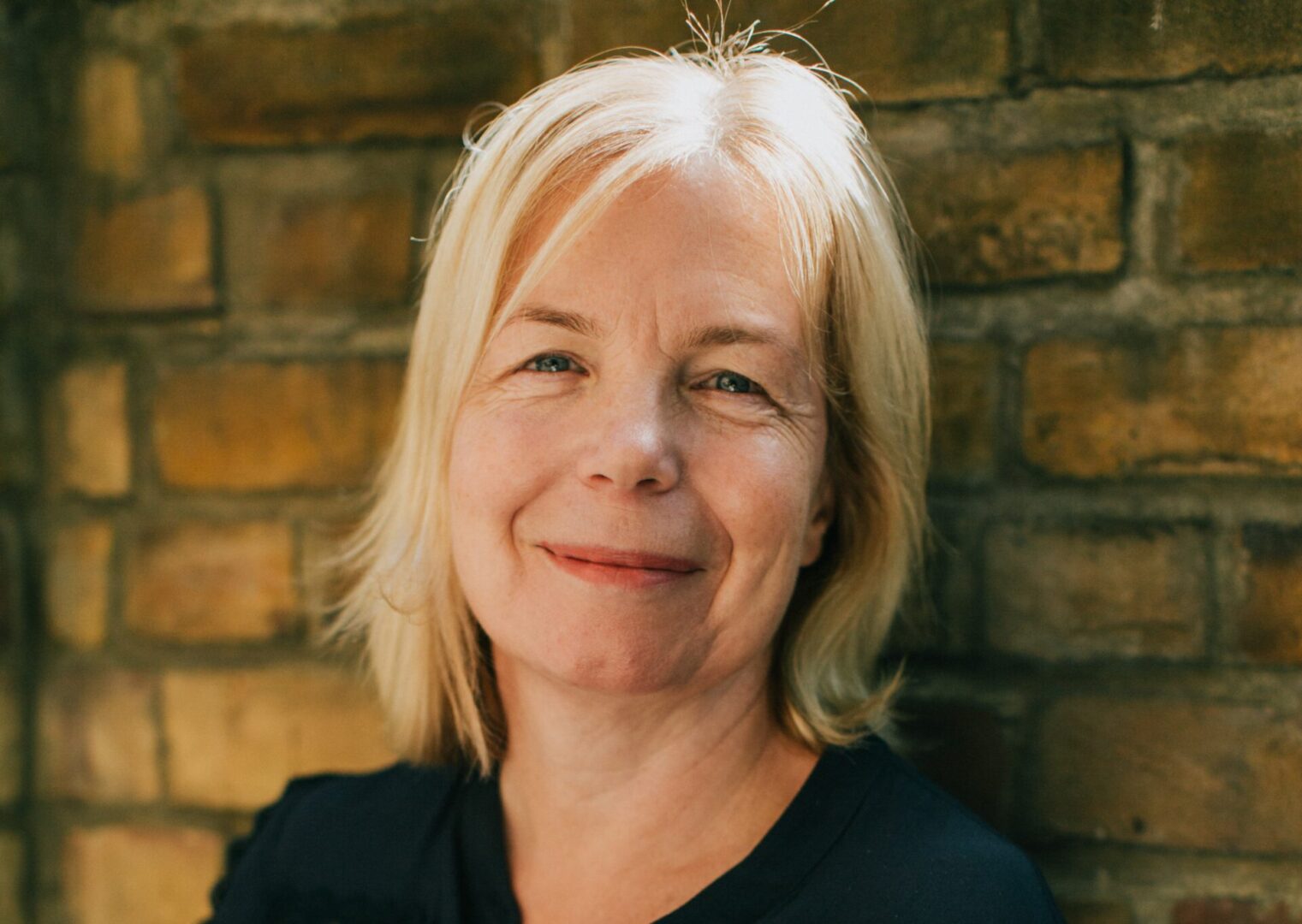 ‘Every human being can be a builder and a contributor’. For the last twenty years, this quote, from Edgar Kahn, the founder of the Timebank movement, has sat on my office wall. To me, the essence of a civilised society is one where we all shuffle up and make space for all of our fellow citizens to participate and one where we cherish the diversity of talents we all bring to bear. Kahn was a great believer in reciprocity and the power of being on the giving end and not just the receiving end. It gives us agency and makes us feel purposeful.

My father died earlier this year, and in his eulogy I spoke about his lifelong habit of giving sweets – usually jelly babies – out to all and sundry, even on one memorable occasion working his way up and down a packed tube carriage, bag extended, big smile on face, while in his eighties. Astonishingly, everyone took one! He was an ordinary working-class man from the north east with little education and modest ambitions and he didn’t theorise about what he did. He just wanted to share a little happiness – and a hit of sugar – and find a way to connect with his fellow humans.

I’ve sought to contribute to a better world by spending thirty years working within the voluntary sector to address systemic injustices and alleviate poverty, but I wonder if he made the greater impact by the simplest of gestures; building a civilised society, one jelly baby at a time.