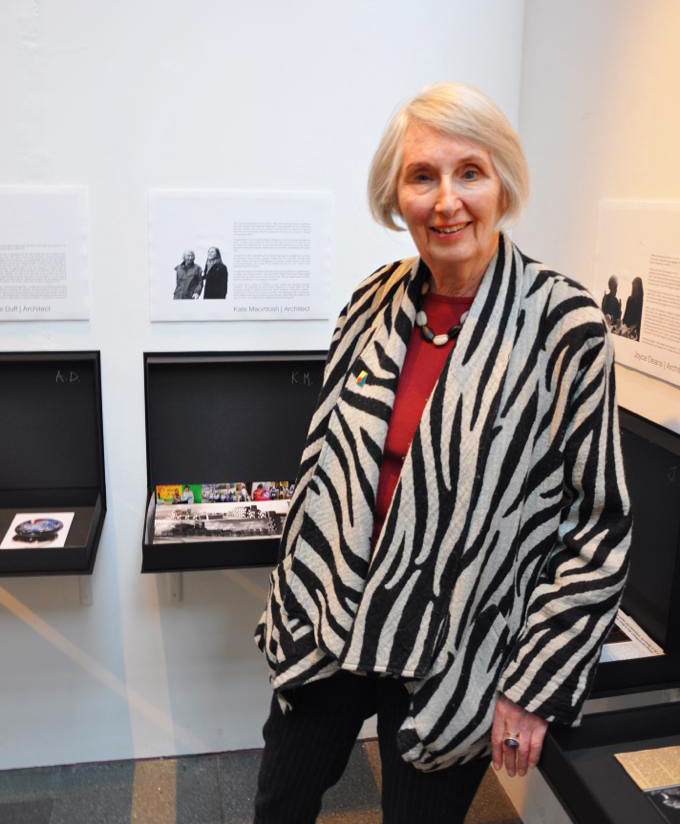 From my bedroom window I see the Hampshire county jail, recently featured in a TV series on crime and our penal system. This depicted an institution 25% under-staffed, in which the prisoners were deprived of exercise periods for fear of uncontrollable violence, with staff reduced to a daily struggle to detect the ingenious devices by which drugs entered the prison.

In their study ‘Spirit Level’, Richard Wilkinson and Kate Pickett compare national scores for major democracies on a wide range of indices of social malfunction. One of these is the percentage of the population in prison. Others are life expectancy, infant mortality, percentage of the population gaining higher education, physical and mental health etc. The outcomes from these studies show that the greater the inequalities within a society, the greater the social malfunction. Of the nations studied, the best were the Scandinavian countries and Japan. The USA and UK score the worst (indeed a recent study shows that in the UK, the six wealthiest people control as much wealth as the poorest 13 million). The UK’s poor score would almost certainly be worse but for the Scottish region, which gives free access to higher education for applicants from Scottish schools, free care for the elderly and has scrapped right-to-buy.

These findings might be unsurprising, but what is less expected is that those in the upper wealth strata, in the most unequal societies, also suffer some dis-benefits, especially in terms of mental and physical health.

It seems a given that greater equality of wealth and opportunity are prerequisites for a well functioning civil society. Of the three requirements for realising a civilised life – namely a home, education and healthcare – the most fundamental of these is decent and secure shelter, without which the other two are almost impossible to achieve. The link between good housing and health was the stimulus behind the 1919 Addison housing act. With the NHS lurching from crisis to crisis, our politicians should brush up on their history.

Neo-liberalism has seen the commodification of all things, the market penetrating even into primary education. But it demonstrates a poor grasp of cost-benefit analysis that in the UK we have the highest percentage of our population in prison of any European country, considering that the cost per inmate is slightly in excess of the fees for Winchester College. And the system is clearly not working, as 60% of prisoners on short sentences reoffend within a year. Levels of recidivism in Scandinavia, where rehabilitation is not a pious intent but a reality, are about half that.

This week’s local paper reports the Chief Inspector of Prisons as finding a “significant deterioration” in Winchester since 2016. Recorded self-harm incidents have doubled and there have been 7 suicides in the intervening 3 years.

Winchester has the highest house prices in the UK after London and Oxford. Thirty years ago a cul-de-sac near my home provided dedicated housing for prison officers. These have now all been sold under right-to-buy. Might this be one of the causes of the short-staffing in the prison?