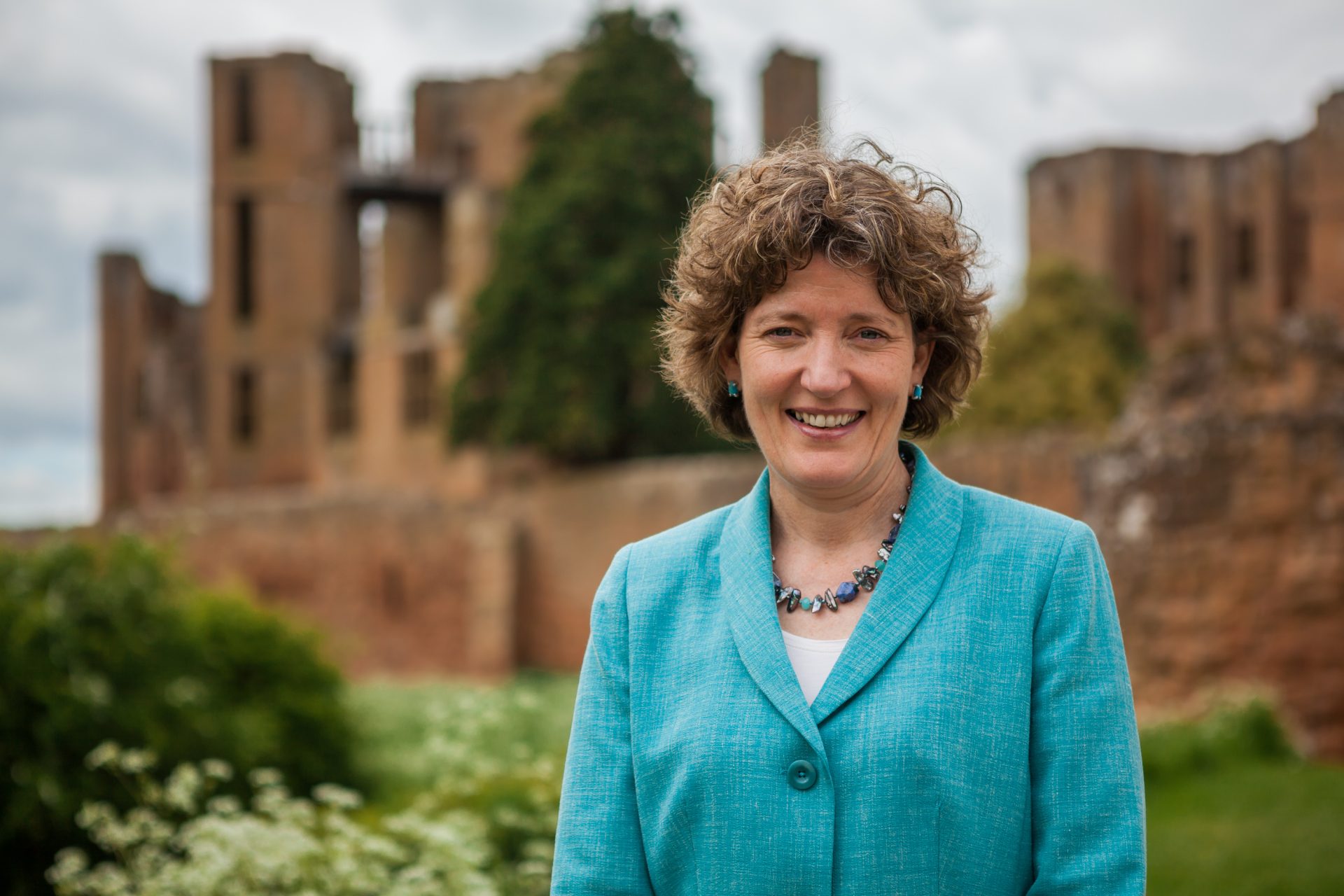 A civilised society is one that not only looks forward, to a better world for those who live within it, but also looks back, developing an understanding of its past, and using that understanding to inform the present and the future.

English Heritage believes that history matters. Each year, we enable more than ten million people to ‘Step into England’s story’, telling the stories of more than 400 places that have helped shape our society over more than six millennia, from Stonehenge to the Cenotaph, via Hadrian’s Wall and the Iron Bridge.

These places tell the story of us all, and help us to understand what shaped the country in which we live. That understanding can bring meaning to our lives and help us root ourselves in the world, recognising how our society came to be, how things might have turned out differently, and how we might go about changing the things that we want to change in the future.

A civilised society needs that sense of how it came to be. When, five years ago, there was an international outcry at the destruction at the ancient city of Palmyra, it was not because the limestone columns of the Temple of Bel were particularly aesthetically pleasing – though they were – or because the world was concerned about offending the Mesopotamian god for whom it was built. The international community was outraged because we had lost so much of what the ruins could teach us about the civilisations that went before us; it was also an assault on the cultural identity of the local people. For many, this act confirmed ISIS’s contempt for civilisation and stiffened resolve to defeat them.

At English Heritage, when nighthawking metal detectorists made their recent attacks at Beeston Castle in Cheshire, it was not the attempted theft of precious finds that was so difficult to swallow. It was the sense that the items that can teach us about the people who lived and worked at this place before us might be spirited away in the dead of night and sold out-of-context to some unscrupulous backstreet dealer. Once removed, these items can never be replaced, and these faint echoes of those who went before us are gone forever.

English Heritage’s experts work hard to conserve and tell the stories of more than 400 of the places that tell England’s story, and we are backed by more than a million members who share our sense of the importance of history and the stories that we can learn from it.  We champion the need to understand our past because we believe that unlocking history for everyone helps us reflect on what has shaped us, who we are and what brings us together as a society.