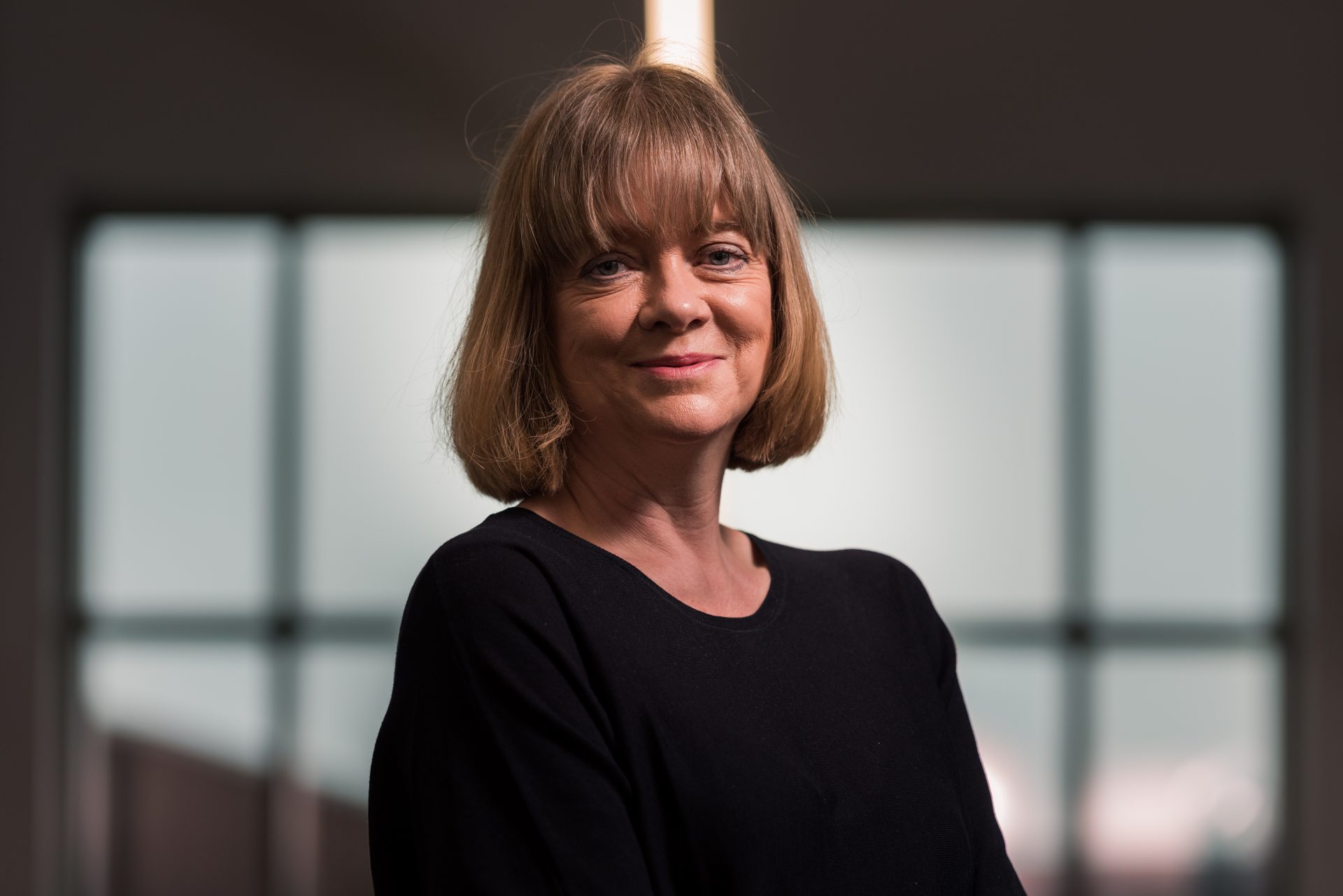 Thinking about ‘civilised society’ in the context of England in 2018, I find myself in wholehearted agreement with Gandhi – who, when asked what he thought of Western civilisation, answered: “I think it would be a good idea”. For me, the two tests of whether or not a society is civilised are, first, whether or not it takes good care of its most vulnerable citizens and second, whether or not it tries to promote the wellbeing of the whole population. Sadly, my country fails on both tests.

Since 2010, with the elections of the Coalition and later Conservative governments and the imposition of austerity economics, inequalities in health have widened in the UK, there has been an alarming increase in the North-South divide in death rates for adults aged 25-44, a shocking rise in infant mortality in the lowest social class, tens of thousands of excess deaths among the elderly, the end of a century-long rise in life expectancy, and rising numbers of suicides.  It is a dismal record and failure of my first test, reflecting a most uncivilised cruelty.

Our civilisation is faced with fundamental threats, including climate change, mass migration, war and conflict and rising populism, but we also have unprecedented opportunities to improve human wellbeing. There are liberating opportunities, presented by new technologies, for major increases in leisure and for the emergence of a new classless society based on greater economic democracy.  A more civilised society is not only essential, it is, luckily, also possible.

Kate Pickett – Author, Professor of Epidemiology, and Deputy Director of the Centre for Future Health, University of York, UK