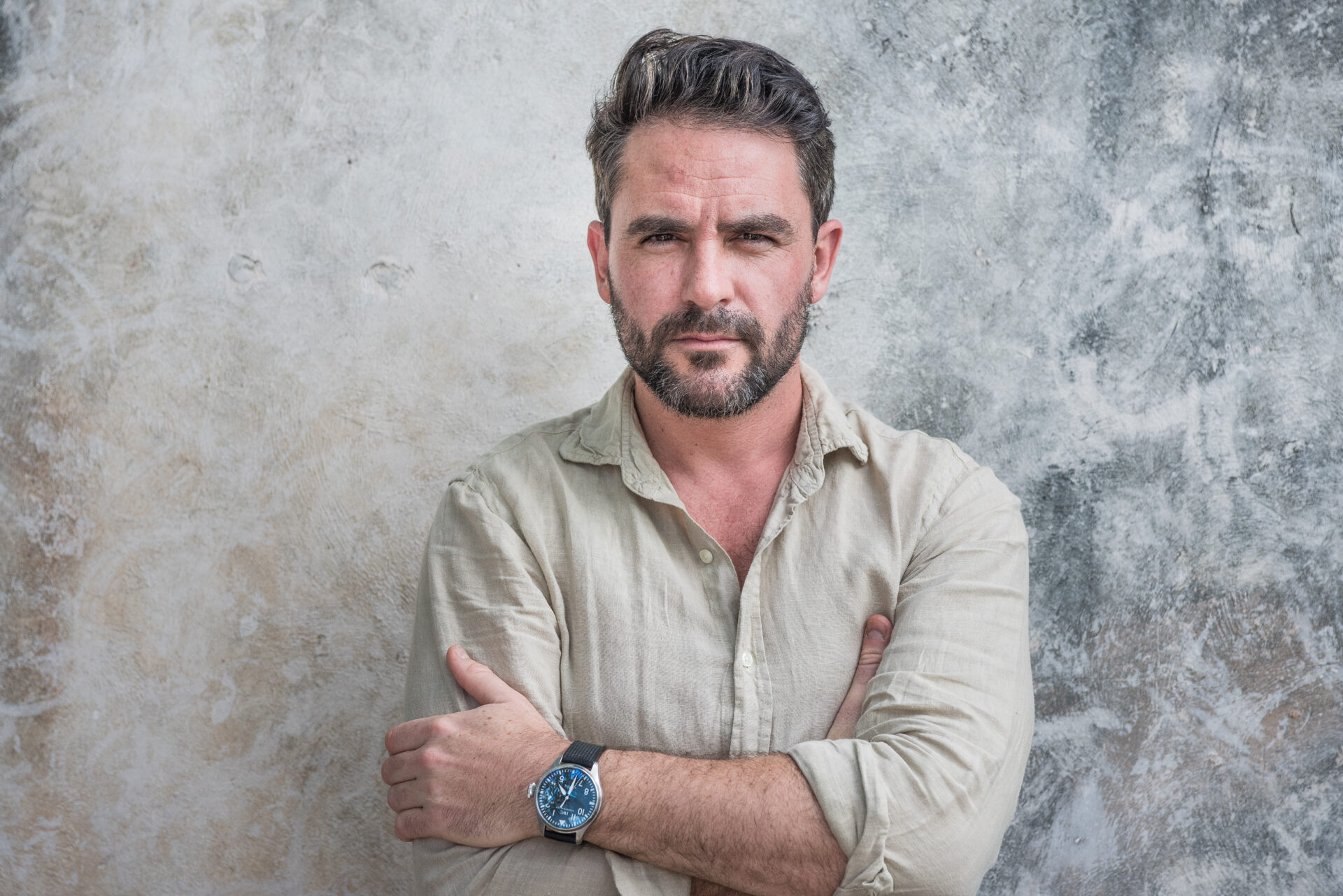 The expedition that really started my career as an explorer was one I had been dreaming of and planning for 25 years. It was 2014 and I set out to walk the length of the Nile River. Nine months of gruelling walking through intense environments across Rwanda, Uganda, Tanzania, South Sudan, Sudan and Egypt, filming along the way for my first TV commission as a presenter. It was a life-defining journey and one that taught me a lot about humanity.

Walking long journeys is an interesting kind of travelling. It gives you a lot of time to think about what it means to be human. It’s so far from the fast pace of modern life and forges a strong connection to both the environment you are walking through and the people that you meet along the way. Sometimes it is mind-numbingly boring; sometimes it is terrifying, especially along a river where crocodiles and hippos lurk, ready to charge; but mostly, it is enlightening. For me, the hospitality I experienced during my journey along the Nile was what stood out the most. Almost everywhere I went I was taken in, offered food and shelter and shared stories with people with vastly different lives to my own.

Nowhere more so than in Sudan, a place usually in the news for the wrong reasons. My expedition was almost delayed because I was offered tea in every house that I passed. One man even offered to build me a house and another threatened to divorce his wife if we didn’t stay for lunch. Everywhere I went in Africa, I found that people looked out for each other.

As someone who travels the world for a living, I’m often asked what I have noticed about people around the world. I’ve met communities of all shapes and sizes, from the Marsh Arabs of Iraq to remote tribes in the Amazon, cultures that vary so starkly with different traditions and routines. Throughout my life, I have often put myself at the mercy of strangers, and overwhelmingly I’ve received kindness and hospitality. Ask any travellers what they think of humankind, and they will predominantly say that people are good.

Yet many of the places I have visited are far from what one might describe as civilised. War rages, poverty incapacitates and with every society there are deep-rooted problems: prejudice, racism, snobbery. It begs the question of whether any society can be considered civilised when the world is so imperfect.

What has become clear to me is that the building blocks with which a civilised society is built are those that are inherent to all of humanity: caring, connection, hospitality, love. It seems to me that community is our sustenance – for most people, you could even say it is as necessary as the air we breathe. And even in the most hostile of places, where wars have been waging for years, where poverty and diseases plague communities, I have seen the best values of humanity shining through the cracks and the bullet holes – I have been fed and cared for even by some people who don’t have enough to feed themselves. It is often in the places where people have less that they want to give more.

If a civilised society is one without war, where technology is advanced, and people have access to medicine, then it would seem that the Western, developed world is far ahead. And yet why does it feel like we are more disconnected from each other than those who live in remote communities and live off very little? We have forgotten the building blocks. Our values have shifted, and technologies like social media that were made to connect us have created a blame culture, where we are all competing against each other to be the best. We are constantly bombarded by white noise and it is easy to think we should care about everything all the time. But we must remember to shift what we truly care about back to the basics – back to the building blocks. If we forget those core values that are inherent to humankind, no matter how much technology we develop, we will never reach this ideal of a civilised society. We must reframe what we hold close to us as important, despite all the distractions of the modern world – then we will find equilibrium.

Striving for a civilised society is a delicate tightrope, but one that we must walk. Together.