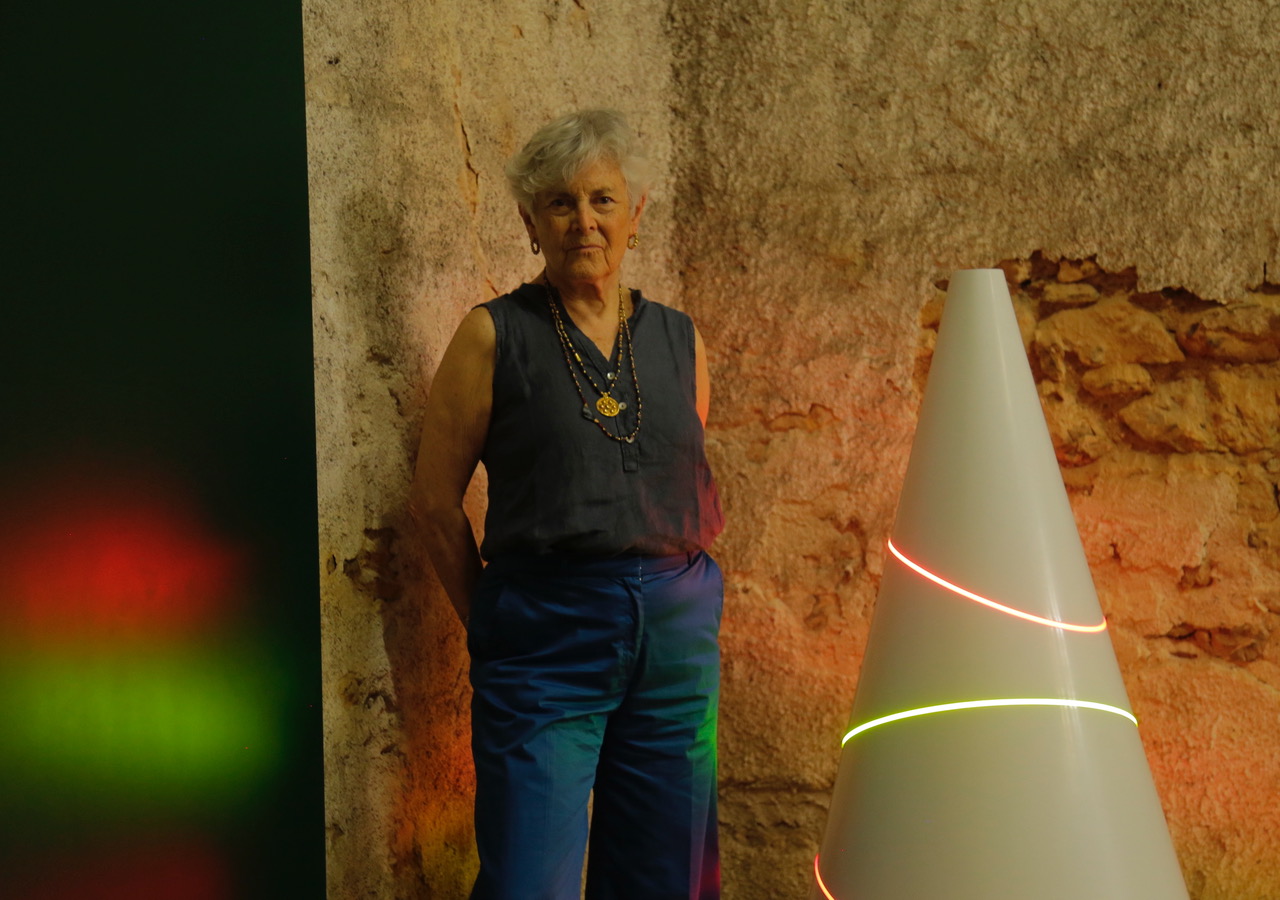 It is often said that the arts are elitist, and yet until very recently, religion, politics and sports were also the exclusive domain of those who had wealth, rank, and power. Our society is opening doors now, but my view is that until there is an open flow, a connection between all these distinct parts of our society, education will not empower the majority. The media are largely responsible for this prejudiced approach. When they do dedicate special programmes to science or art, they tend to go for the ‘flavour of the moment’ or the most spectacular event, usually dumbing it down in their mistaken belief that their public is unable to comprehend or just uninterested. A civilised society would be one in which people respected other people, their opinions, their thoughts, their space. To be civilised would also mean a great respect for the world one lives in, for what other people make, for plants and animals and, perhaps most important of all, for oneself.