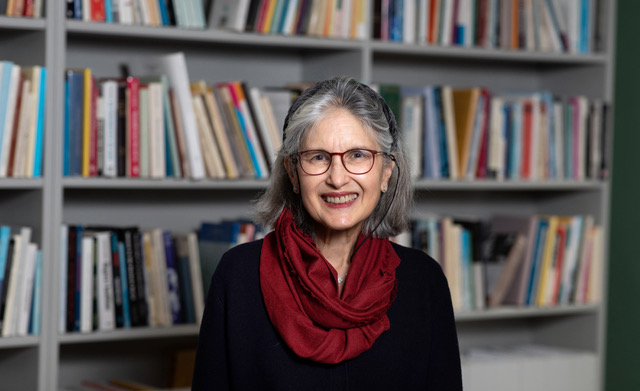 In everyday English, the words ‘reasonable’ and ‘rational’ are often used interchangeably. However, there is a subtle but significant difference between them: contrast, for example, the injunctions “Be reasonable!” and “Be rational!”. The latter hints at rule-governed calculation – for example, the calculation of where self-interest or the lesser risk lies. But the former calls upon judgment, discernment, and a certain willingness to hear another point of view. Whereas an odour of the arithmetic or even the algorithmic clings to  rationality, reasonableness dwells in the grey area of what can be discussed and debated. Rationality is made for a world of well-formulated problems with unequivocal answers; reasonableness posits a less tidy world in which recalcitrant particulars often trip up sweeping universals.

The observation that we are living in an age of polarization and extremism has become a commonplace, but the historian must ask, why now, why here? Fiercely held convictions can be held in every epoque; extreme positions of diamond-cut clarity have always beckoned to those impatient with messy compromises. But in the past, messy reality has sooner or later obliged dogmatists of every stripe to lower their voices and moderate their claims. What’s new about our here-and-now predicament is the illusion that the world can be run by the most rigid of all rules of rationality: algorithms so unambiguous and unbending that they can be executed mechanically. Although the hype for algorithms for everything from driving your car to choosing your life partner has largely remained just hype, uncompromising rationality has benefited at the expense of supple reasonableness. But civil society cannot survive without the attentive dialogue implied by reasonableness – if only because, sooner or later, the reality will revolt against the all-too-simple assumptions of rationality.