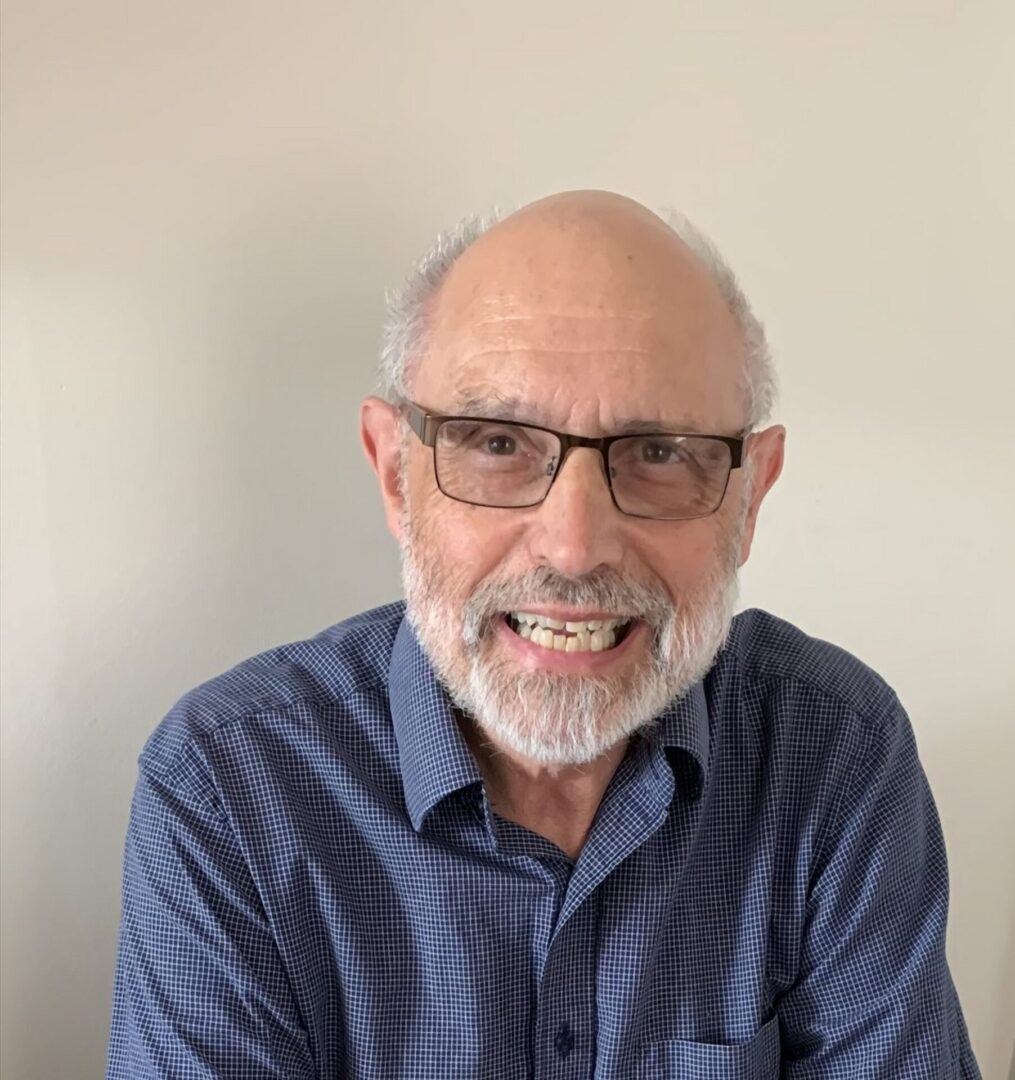 ‘Civil society’ is not a phrase that refers to a single object but has several meanings, these often having an evaluative slant. In totalitarian societies in Eastern Europe during the twentieth century, it was used to refer to organisations and forms of association that were independent of the state and allowed some scope for autonomous thought and action, including but not limited to oppositional politics. Meanwhile, in Latin America it often meant associations and organisations designed to compensate for the failings of state provision. As against these positive senses of the term, ‘civil society’ sometimes referred to the anarchy and anomie produced by market relations and commercialism. In this usage, Hegel’s view was that civil society needed to be transformed by a powerful state that embodied the national spirit. These diverse meanings of ‘civil society’ not only carry different evaluative loadings but refer to somewhat different sets of phenomena in the world, and relate to the needs, interests and values of various social groups in disparate contexts.

Much the same point can be made about ‘civilisation’ – in fact, the degree of overlap with the meanings of ‘civil society’ just outlined is limited. Sometimes ‘civilisation’ refers to differences in the material standard of living provided for members of a society, or at least for some of them. Roman civilization may be contrasted in this respect with the ways of life of many of those groups that the Romans conquered. But ‘civilisation’ can also refer to the production of luxury goods, including art and literature. Here there is overlap with the meaning of ‘culture’; though in some uses ‘civilisation’ and ‘culture’ refer to a fundamental conflict between material and spiritual values, as in the language of Romanticism.

There is another closely related word that is worth mentioning: ‘civility’. What this refers to may also be viewed positively or negatively. In narrow terms it can mean treating others with respect whatever one’s differences with them; or, more broadly, it might cover the changes in morals and etiquette charted by Norbert Elias under the heading of The Civilizing Process. We should note, though, that even in its narrow sense civility has sometimes been regarded as a form of inauthenticity or hypocrisy. Rousseau’s attitude towards ‘polite society’ might be a case in point.

In short, we need to pay careful attention to the various meanings of terms like ‘civil society’ and ‘civilisation’; otherwise we may talk past one another, and that is very uncivil.