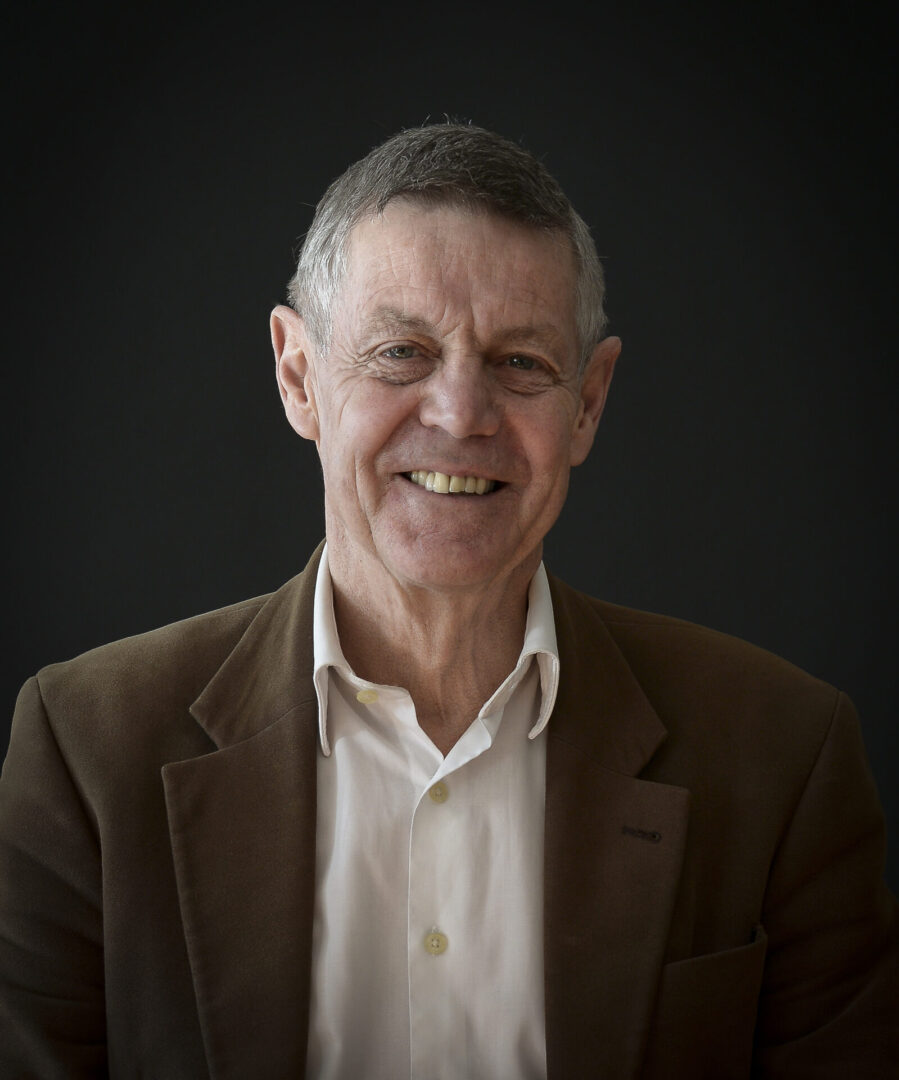 The coat of arms of the Colombian republic is crowded with incompatibilities. A warlike condor brings an olive laurel, symbol of peace; the pomegranate (a non-native fruit) was a symbol of imperial Spanish rule, which the republic threw off; and the little map includes the isthmus of Panama, lost more than a century ago. But the central inconsistency is verbal. The national motto, Libertad y Orden, points to a major philosophical conundrum. You might equally say Authoritarianism and Anarchy – or Chalk and Cheese. Order threatens Liberty. Freedom threatens order. Yet in this juxtaposition of two warring ideas the Republic’s founding fathers have unwittingly hit on the tug-o’-war between two human dreams that is my ideal of civilisation. The tension is dynamic. If freedom ceases to pull, we slither into Orwell’s 1984. If order weakens, we slide into Hobbesian savagery. Freedom is impossible without order. Order is intolerable without freedom. To slip back into Spanish: Que la lucha continua!