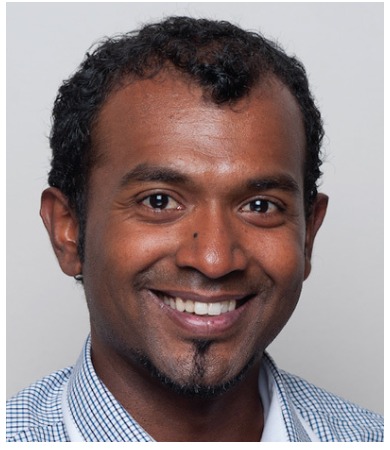 The word ‘civil’ has two distinct definitions that have very little to do with each other. The first is to be ‘courteous and polite’ and the second is to denote the distinction between ‘civil society’ and ‘military or ecclesiastical’ society. Historically, society’s great failure has been our inability to distinguish between the two and the need for their intersection. We have taken the ‘separation of church and state’ to mean that God is not relevant to political discourse. This has seen the deterioration not just in our moral cultures, but in the markers of human flourishing.

We are more technologically, financially and educationally advanced than ever before, and yet mental illness, social exclusion, loneliness, anxiety, depression and suicide continue to soar. In my experience as a lawyer, a political adviser and now a public speaker, the great lesson I have been taught is that civilised society doesn’t flow from politics, economics or public policy, but out of the heart posture of the citizenry.

Born in Sri Lanka, growing up in Australia, studying in Oxford and now living in Singapore, I have seen and experienced the various paths to civilisation postulated by the East and the West. From infrastructure to education, from economics to psychology, from fame and glamour to yoga and meditation. Ultimately, none of it seems to work. Our leaders spend their time preparing prosperity for the people but no one is preparing the people for prosperity. A truly ‘civil’ society is one in which people reach out to each other. Where our duty of care exists outside of the common law – in the human conscience. And where our commitment to justice exists beyond our laws – in the human heart.

We are in search of fulfilment and the grounds on which we can contribute to each other’s  fulfilment, but we have rejected God in these pursuits. It is history’s greatest irony, because He holds both the means to civilisation and the rational basis on which we can understand why we should bother with civilisation in the first place. As CS Lewis perfectly puts it,

“Aim at heaven and you will get earth ‘thrown in’: aim at earth and you will get neither. It seems a strange rule, but something like it can be seen at work in other matters. Health is a great blessing, but the moment you make health one of your main, direct objects you start becoming a crank and imagining there is something wrong with you. You are only likely to get health provided you want other things more—food, games, work, fun, open air. In the same way, we shall never save civilisation as long as civilisation is our main object. We must learn to want something else even more.”

With God thrown out of our public square, and in the process our hearts, we have no understanding of what to aim for and we have no means through which to attain it. Accordingly, civilisation is the best objective we’ve come up with. As we seek to glorify and deify ourselves, we have no choice but to scramble in our own strength to rage against the dying of the light. For as long as we try to achieve civilisation in our own strength, we will prove our need for far more than civilisation – fulfilment and identity. For as long as civilisation remains our sole preoccupation and God remains on the sidelines, we will deny ourselves any hope for the fulfilment that every human heart desires.