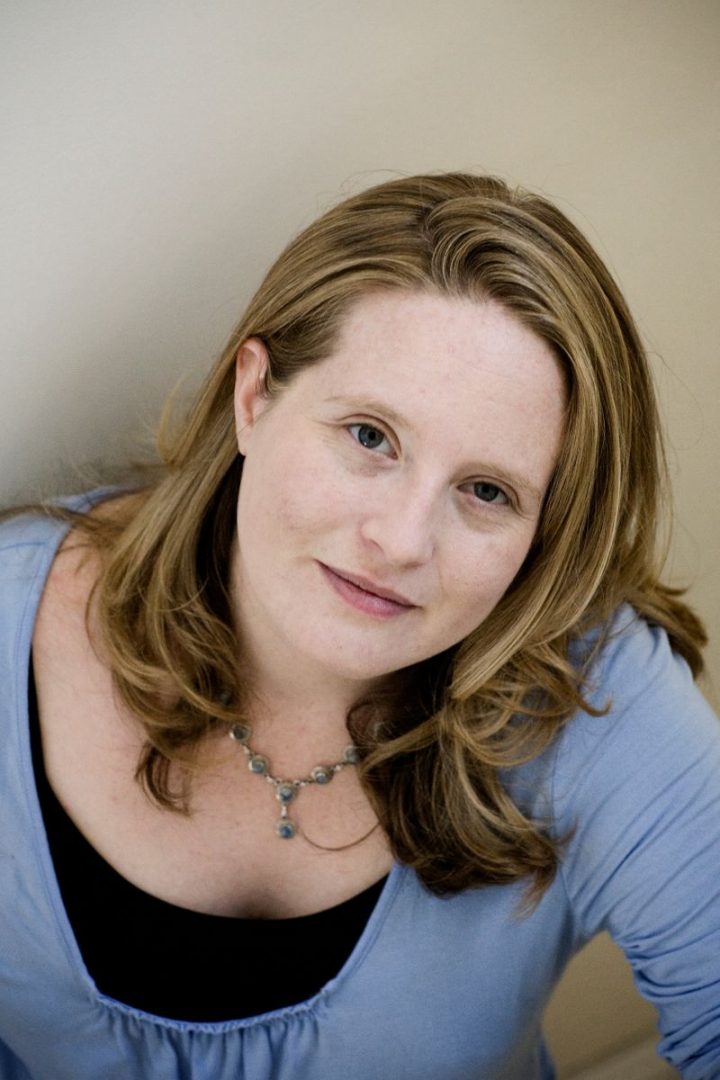 A ‘civilised society’ means, to my mind, one where the rule of law and democratic inclusivity, transparency and participation are all prioritised. This can be undermined by authoritarian tendencies in executive government but also the rise of authoritarian values in public opinion. It will be undermined by those who seek to define the ‘good citizen’ negatively, by condemning, stigmatising or even demonising certain communities. It will be undermined by those who deliberately use regulation or underfunding to stifle organised civil society and its voice. Everything from art to religion can be used instrumentally, to bind or divide – and binding, where it may be coercive or manipulative, is not necessarily always more virtuous than the ‘divisions’ of constructive democratic criticism and debate. Campaigning civil society organisations should use but never instrumentalise the arts.

In the national security realm, on which Rights Watch UK works, excessive lack of transparency and democratic accountability mean that many civil society organisations find it hard to engage. The distance between actions abroad and accountability at home, and between the actions of the intelligence agencies and scrutiny by parliament, is one that they find it very difficult to span. Access to justice is also extremely difficult for victims of violations committed by intelligence services or militaries, which can leave a long and uncivilised legacy where historic secrets poison the present.

A civilised society would be one where both ethical and human rights considerations were so much a central concern of government that it would be grateful for any flag raised from ground level that they may be doing harm or breaking their avowed commitments. It would be one where security and transparency were truly kept in balance, and where past mistakes by authorities were not allowed to fester until forced into the open.