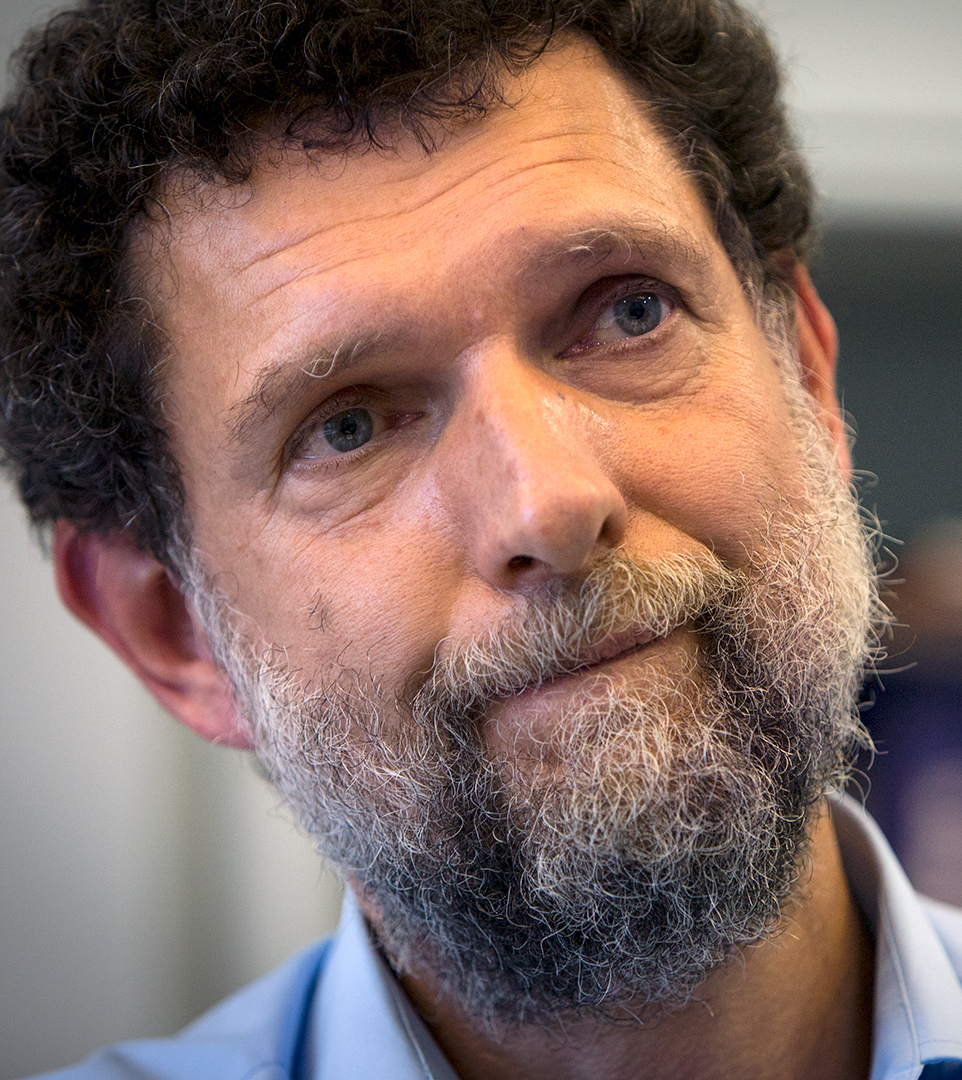 Although the term ‘civil society’ has a long history, it acquired its modern meaning in a period when hierarchical relations determined by non-economic factors and community structures broke down, bourgeois societies emerged, and the functions of state organs were redefined according to written laws.

In its current use, the word ‘civil’ continues to assign a special mission to civil society organizations and implies that their activities serve nobler purposes than those of individuals. Thus, civil society is different from ordinary society. In Hitler’s Germany, participation in social organizations was regarded as an indication of the internalization of Nazi ideals. In the Soviet system, democratic mass organizations were expected to function as ‘transmission belts’ between the party and the class.

I think partly due to the lessons learned from these authoritarian examples, a civil society universe that is not under the influence of any ideology and is free from political conflicts has become a democratic ideal. In this process, a new term has also been introduced. The term ‘NGO’, which comprises professional associations and all organizations that act as spokespersons of interest groups and indicates that these organizations are different from government bodies without any value judgment regarding their activities, has become widely used.

In societies where institutions of law and democracy function properly, and a culture of political consensus exists, organizations that defend the interests of their members and exert pressure on the government for this purpose add colour to democracy. However, in countries like Turkey where the judiciary becomes politicized, the media loses its independence and triggering polarization in society becomes a dominant political strategy, the activities of NGOs are not sufficient to protect the rule of law and the functioning of the democratic institutions.

Therefore, I believe that the meaning of the term civil society could be redefined by insisting on the word ‘civil’. In my opinion, civil society organizations can truly become civil when they reflect civility and act in civility. In this context, I believe that civility should be understood not only with reference to the relations between those who know each other, are in the same position, or share the same views; sensitivity to the problems of different individuals and segments of the society and ability to communicate with them is also a requirement of civility.

In my opinion, a civil society dominated by organizations that only allow for the nourishing of feelings of sympathy and solidarity between their own members and only address the problems of their own members does not indicate a higher level of civilization than a society that consists of individuals whose behaviour is motivated only by the pursuit of self-interest. Non-governmental organizations that keep the channels of dialogue functional to enable people with different ideas and beliefs to talk to one another and understand each other can be a true pillar of democracy and protector of the rule of law.

What gives individuals such an ability is not ideologies, strong beliefs, or certainties, but works of art and literature that describe complex human situations. Therefore, civil society’s involvement in art, music and literature appears as a requirement of civility.