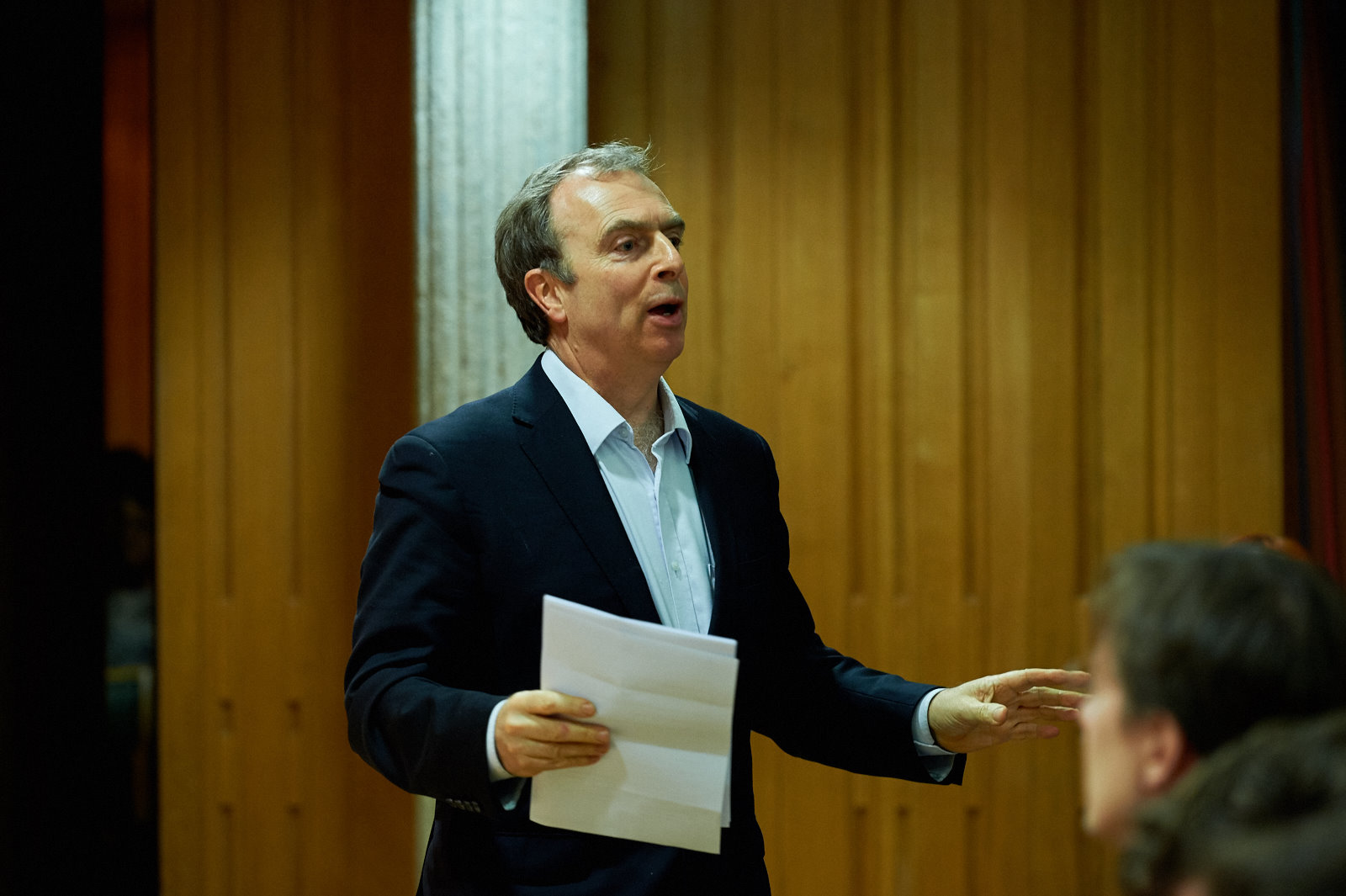 A civilised society begins with conscience. Its members must be free to think what they want, and expected to govern their own lives as far as possible. For this to work, they should themselves hold beliefs which oblige them to treat their neighbours well. No such arrangement will work if it is not generally observed. So a civilised society will be founded on a shared belief about what is good, and what is wrong. Law should only be necessary when conscience has failed to prevent harm. And law should govern everyone, especially the powerful (a difficult trick to work unless the acknowledged origin of law is not an eternal, inaccessible one).

All of this will be far easier if the society is protected from outside interference by geography. The shield might be a desert or a mountain range, but an island is ideal. All states must defend themselves from internal and external dangers, but that defence should not become oppressive. Whoever heard of a naval dictatorship? Even Admiral Horthy did not come to power until after his own Navy had been dissolved. Nations with huge conscript legions to defend their long, vulnerable borders can all too readily become armies with countries, instead of countries with armies. The main Russian word for safety is ‘bezopasnost’, a negative term meaning ‘without danger’. This curious fact explains much about Russia’s form of government and the nature of its society, and always will. By implication, it also explains a lot about ours.

So, in short, a civilised society is likely to be one in a favoured geographical position, founded on liberty, subject to the rule of law over power and blessed with a common and widely accepted moral code.