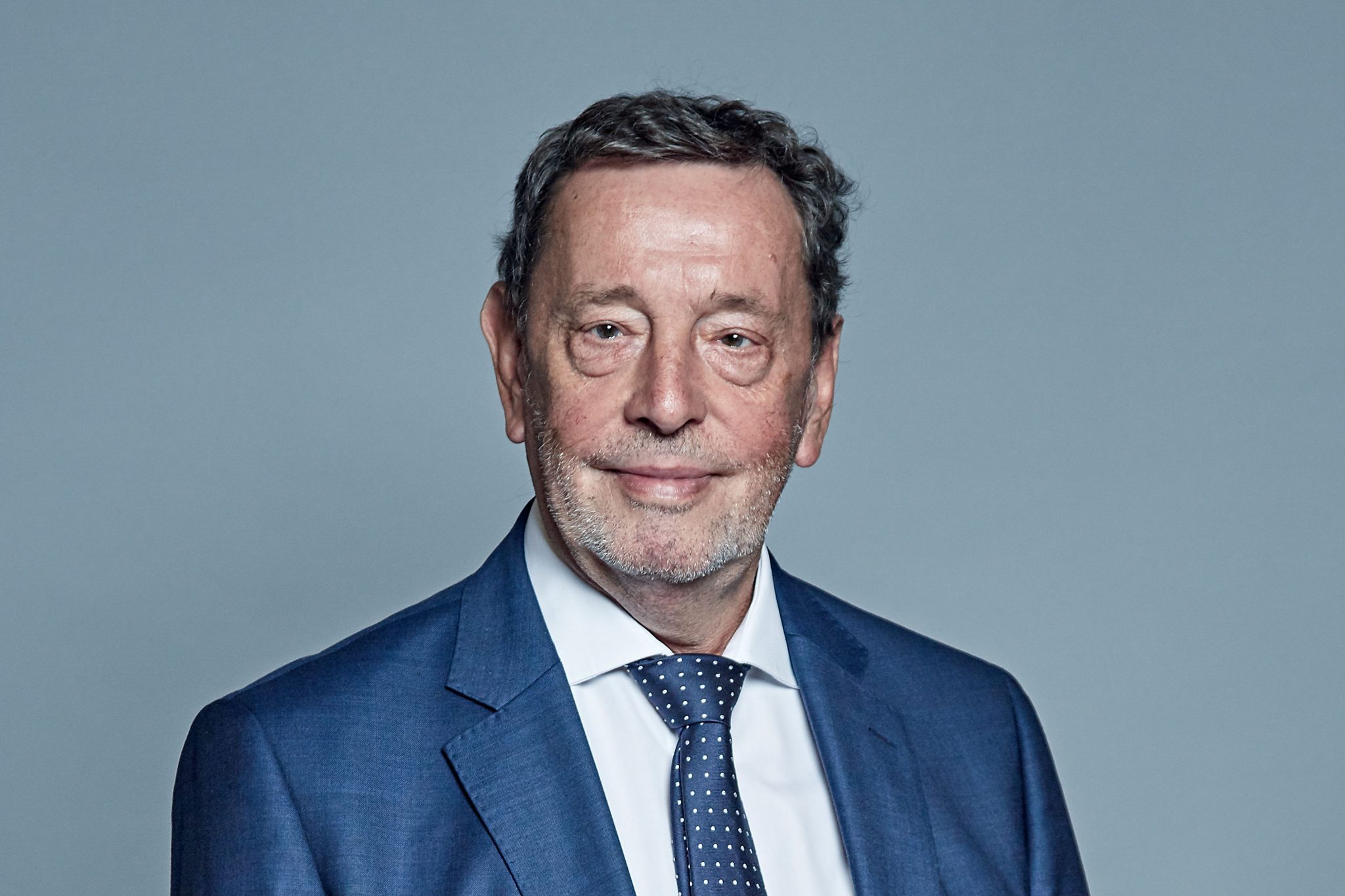 A House of Lords Select Committee addressing the issue of citizenship and civic renewal produced its report ‘The Ties that Bind us’ back in April 2018. The debate – somewhat wiped out by events surrounding the Brexit transition arrangements – took place on 9 November.

The reason for raising this is to draw attention to the excellent presentations, both oral and in writing, which were made to the Select Committee, and the 79 recommendations that flowed from it – many of which are being completely ignored by the government.

As a member of that Select Committee I was particularly interested in the way in which functioning and civilised societies draw not only on commitment, energy and expertise but also on an innate desire to offer support and care to others.

In personal relationships and families, even reluctantly, this can take the form of the giving of time, energy and emotion, and sometimes great personal sacrifice (though this is clearly on a very different scale).

Mutuality and reciprocity lie at the heart of everything I’ve personally believed in in terms of my political philosophy. And it is of course a two-way street – we can derive great benefit from supporting others.

Long before the emergence of the internet and the ability to draw on information from wherever and whenever needed, I was a student at the University of Sheffield. Braille books were extremely hard to come by and often out of date, and getting material from journals read onto magnetic tape was a major challenge. This was of course long before funding such as the Disabled Students Allowance; mutual help was therefore required.

Mutual because with the reading circle that we created within the Department of Politics, I gained but so did the other students. They were reading material to me which I had persuaded the tutors to identify specifically. Yes, of course there were those books on the reading list that simply had to be read, cover to cover, but there were many others where a sighted student would be able to skim read, or journals which could be précised. The fact that I now knew which ones were essential and which were for sampling, immediately helped those students who were assisting me!

The world is of course full of selfishness, naked individualism and competition for both money and power. It would be foolish to think otherwise. But a truly civilised society requires people to understand both their own long-term interest and the beneficial impact of a positive interchange with other human beings.

I often tell young people who seek my advice that on their way up they should always treat others as they would wish to be treated on their way down! I haven’t always remembered this stricture myself, but it certainly stands you in good stead. Yet there is something else driving us as decent, caring human beings beyond the belief that we might at some point in our life get back what we give.

When this giving is confined only to those who we know, or can relate to, then it becomes a much more narrowly defined and therefore limited form of mutuality – as we see in the US, for example – compared with scaling up to where people see that there is common purpose – as with the UK’s commitment to the National Health Service.

So it is not that the United States (Donald Trump or otherwise as President) is not a civilised society, but it is very different. Personal giving and a commitment to philanthropy is not the same as a collective commitment to the common good. That is why I always found the writings of Frederick Hayek so alien. Those who subscribe to this philosophy, and Margaret Thatcher was one of them, believe sincerely that people will do the ‘right thing’ if left to themselves, but without any appreciation of where the glue comes from to hold that society together. That is why Margaret Thatcher found it so difficult to understand the concept of ‘society’.

However, the very opposite – the belief that our common purpose can only be acted out through the mechanism of the central state – takes away that very motivation which turns the inherently political into the deeply personal. In other words, it’s not someone else’s job to sort out the problems of the world; it is instead about what we do in our daily lives and how we treat each other which is then reflected in the culture and outlook of the nation state.