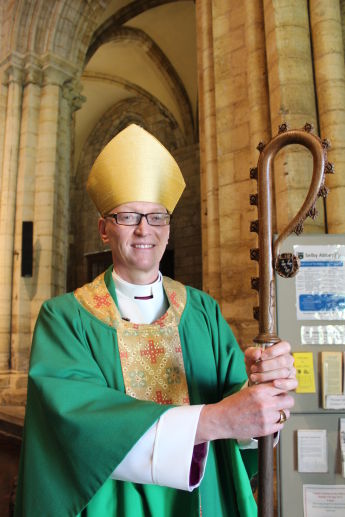 What makes a society civilised?

Civilisation is rooted in the notion of citizenship. To be a citizen is to have dignity and agency and be able to participate in the conversations and practices which enable a society to discover and share a good, common and flourishing public life as friends. A society is civilised to the extent that it seeks the welfare of all its citizens through inclusive, truth seeking conversations, the critical but positive support of its institutions and a respect for creation. It has a sense of its own place, time and story and also of other societies, past and present, which together constantly remind it of its contingency, dependency and inter-relatedness.

What threatens and undermines a civilised society?

In the light of the above any ideology or activity which contests the conversational and contingent character of society, subverts the dignity or agency of any of its citizens, rejects its inter-relatedness with other different societies and undermines the conditions for truth seeking, speaking and flourishing threatens a civilised society. Pursuing abstract social blueprints or ideals, reducing people to property, state clients or market consumers rather than citizens and demonising aliens exemplify this threat.

What roles are played by politics, art, poetry, literature, education and religion in binding us together as a community of communities?

The role of politics is to enable peaceable negotiation between citizens about their common life and welfare. In a civilised society politics should be participatory and humble, seeking to include all its citizens and yet aware of its incompleteness. Art reinforces this humility by displaying in its creativity the uniqueness of perception, the particular and timely character of all things and the importance of paying attention to reality. Poetry and literature through the exercise of imaginative reasoning locate human societies in time and place enabling ongoing learning and showing that human living is responsive, relational but unfinished. Education properly expands and enriches a society’s self-understanding as a timely, contingent project among others which is part of a common, inter-related human pursuit of life in all its fullness diversely embodied in different contexts. Religion challenges attempts to sacralise society by reminding all societies of their penultimate character and relativity. To be a civilised society is to see beyond ourselves to the source of life, goodness and the conditions for human and ecological flourishing which many call God. Christianity stresses the dignity and inter-dependence of the human and non-human rooted in God’s gift of life and the cosmos which is signed in a community of communities across time, space and race called the Church. This society is becoming civilised as it seeks the glory of God and the wellbeing of the world rather than of itself and as it forms people to be good citizens of earthly and heavenly society. Yet it also conveys an anthropology of fallen-ness and finitude which resists utopian claims in both society and church so that building a civilised society is always an aspiration rather than an achievement.