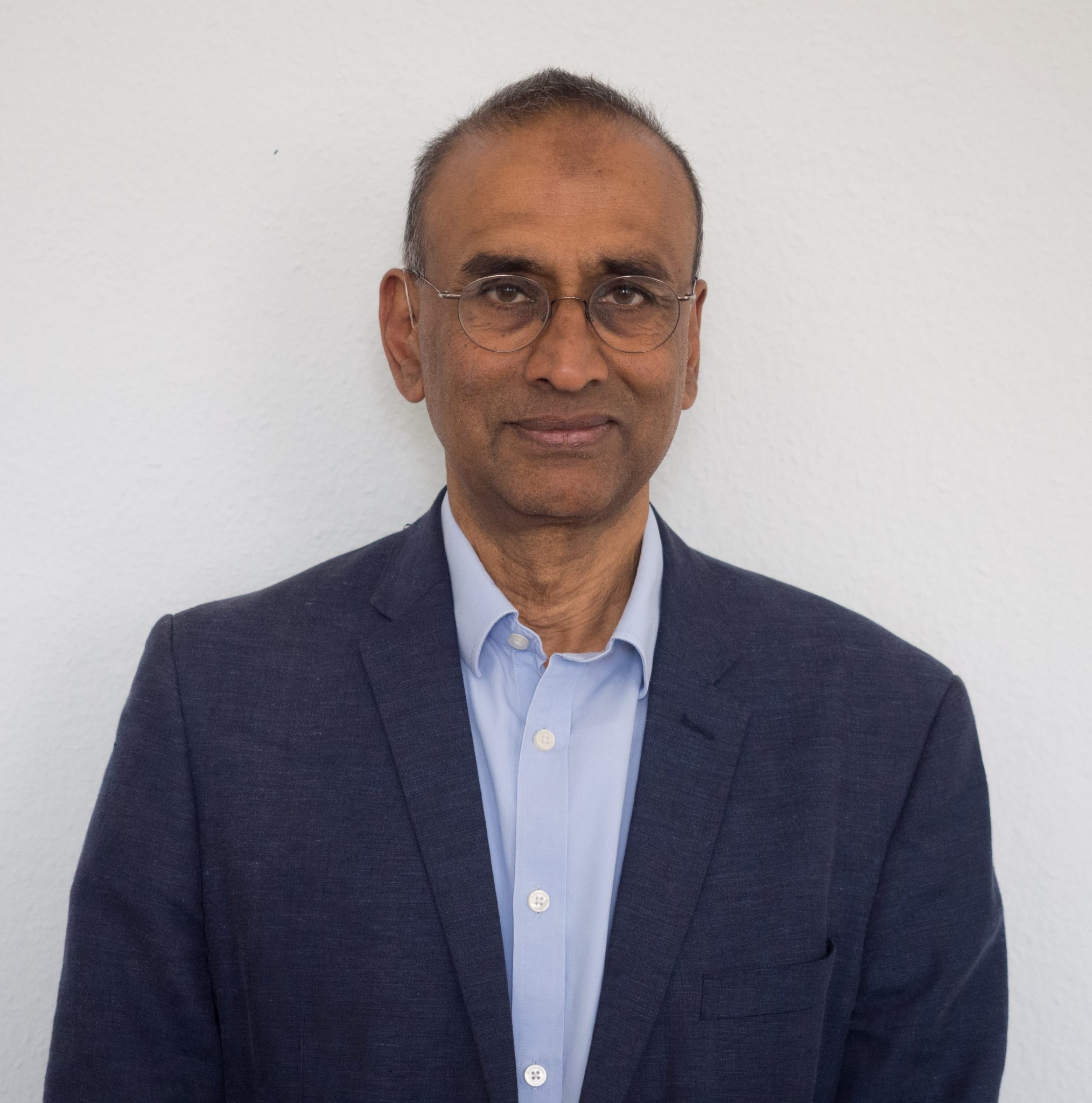 As we face a world in which populations seem to be bitterly divided in many countries, it is worth asking what makes for a civil society. I use the word civil to mean courteous, so I could as easily have said civilized society.

The first requirement is the rule of law. Societies need to know that authorities will both enforce the law and obey it themselves. That justice and punishment will be based on the law and not be arbitrary. It follows that corruption in civilized societies ideally should not exist, but in practice should be as low as possible.

However, the rule of law by itself is insufficient. An ideal society should be one that has civil liberties for all, especially the freedom to be critical of authorities and the freedom to argue for change. Ideally, this requires such societies to be democracies, since otherwise there is no mechanism to ensure that authorities will provide and nurture civil liberties over the long term. Enlightened and benevolent authoritarian regimes can quickly mutate into harsh, self-perpetuating dictatorships. However, democracy alone is not sufficient. Without constraints, democracies can degenerate into mere populism, which is the tyranny of the majority over minorities. A civilized society should be inclusive and protect the rights of minorities.

Finally, a civilized society is one that values not just wealth and economic and commercial success. Rather it values learning for its own sake, art, literature and music, all of which are great triumphs of humanity.