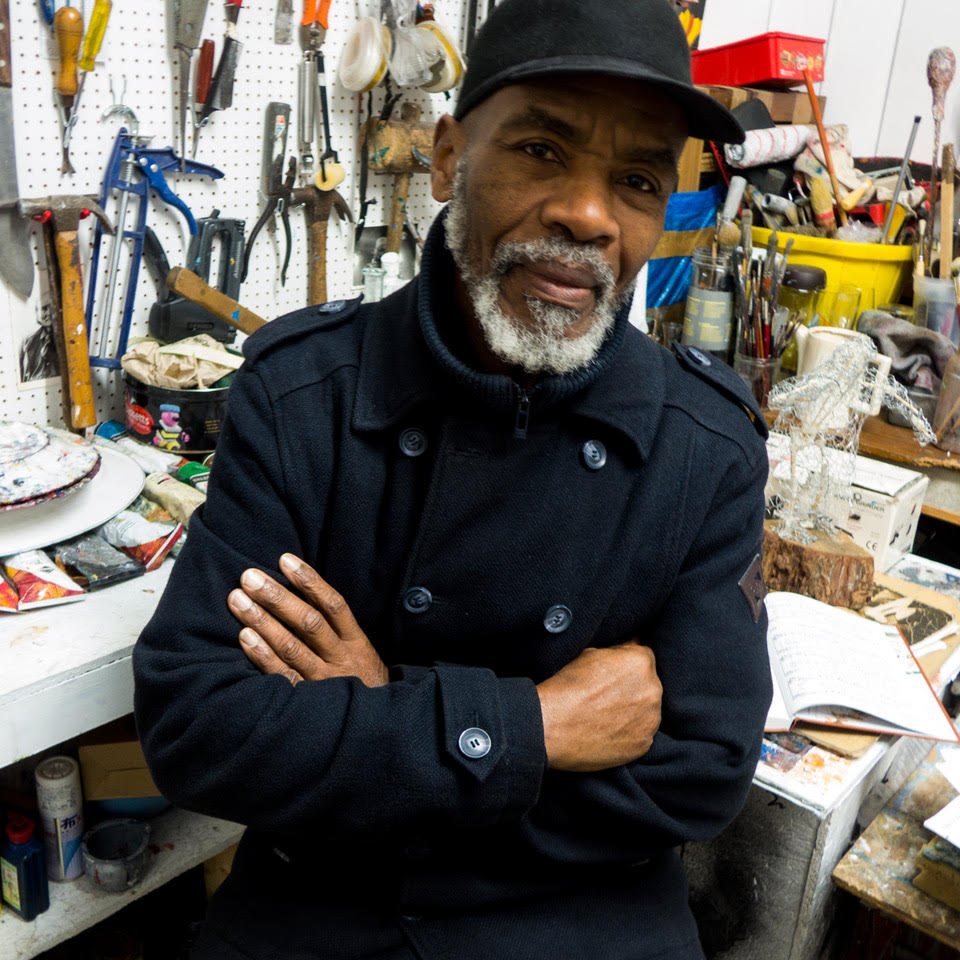 Man has developed all manner of strategies, including governments, religious belief, science, medicine, politics and technology, to subvert and negate civilised behaviour. However, it is a salient fact that humanity would have died out 40,000 years ago without the guiding influence of civilised society, which at that period essentially meant working for the common good.

The realisation that we needed each other to survive as a species gave birth to the development of a civil society but gradually, as we learned how to ‘conquer, tame and bend the land to our will’, we became arrogant; the common goals that guided and instructed our behaviour were overshadowed; life became more constrained by law, scripture and sword, and we lost respect for our species and for the land. Only now are we beginning to realise the error of our ways.

We began to formulate the notion that some of us were of a better and higher caste than others, produced journals, quoted scripture and conducted exhaustive scientific tests that proved this beyond all reasonable doubt! Instead of a council of elders making decisions for the common good, we appointed chiefs and kings who worked assiduously to amass great personal wealth, and STRONG INDIVIDUALS came to the fore to lead, guide and inspire us and to go out and conquer everything.

Fast forward to this moment in time… Some human beings are described as EXPENDABLE (often said without the batting of an eyelid). We measure the level of civilisation by the ability to destroy life at the press of a button; we attempt to rival acts of God by raining missiles with illustrious names like Tomahawk, Trident, or Hellfire onto people living in dwellings of tents and constructs of cardboard and corrugated iron.

We disseminate scary statistics on population growth via the media while busily exploiting the fruit of the seas that we did not plant, and mining the resources of the earth that were created thousands of millions of years before our species emerged from the swamp of life. Animals that once roamed abundantly all over the Earth now have to be ‘protected’ from us.

Organisations such as Greenpeace, the UN, Oxfam, Red Cross, Medecins Sans Frontieres and UNICEF, all the creations of a civil society, often have to fight powerful corporations with vested interests in the resources of the world for the benefit of the few. My argument is that it should be abundantly clear to all ‘civilised people’ that mankind can only survive by working in harmony. Unfortunately, judging by the prevailing winds, it is highly unlikely that this view will prevail, and one can only hope that, perhaps in 40,000 years or so, things will turn around and we will get closer to developing a worldwide civil society.