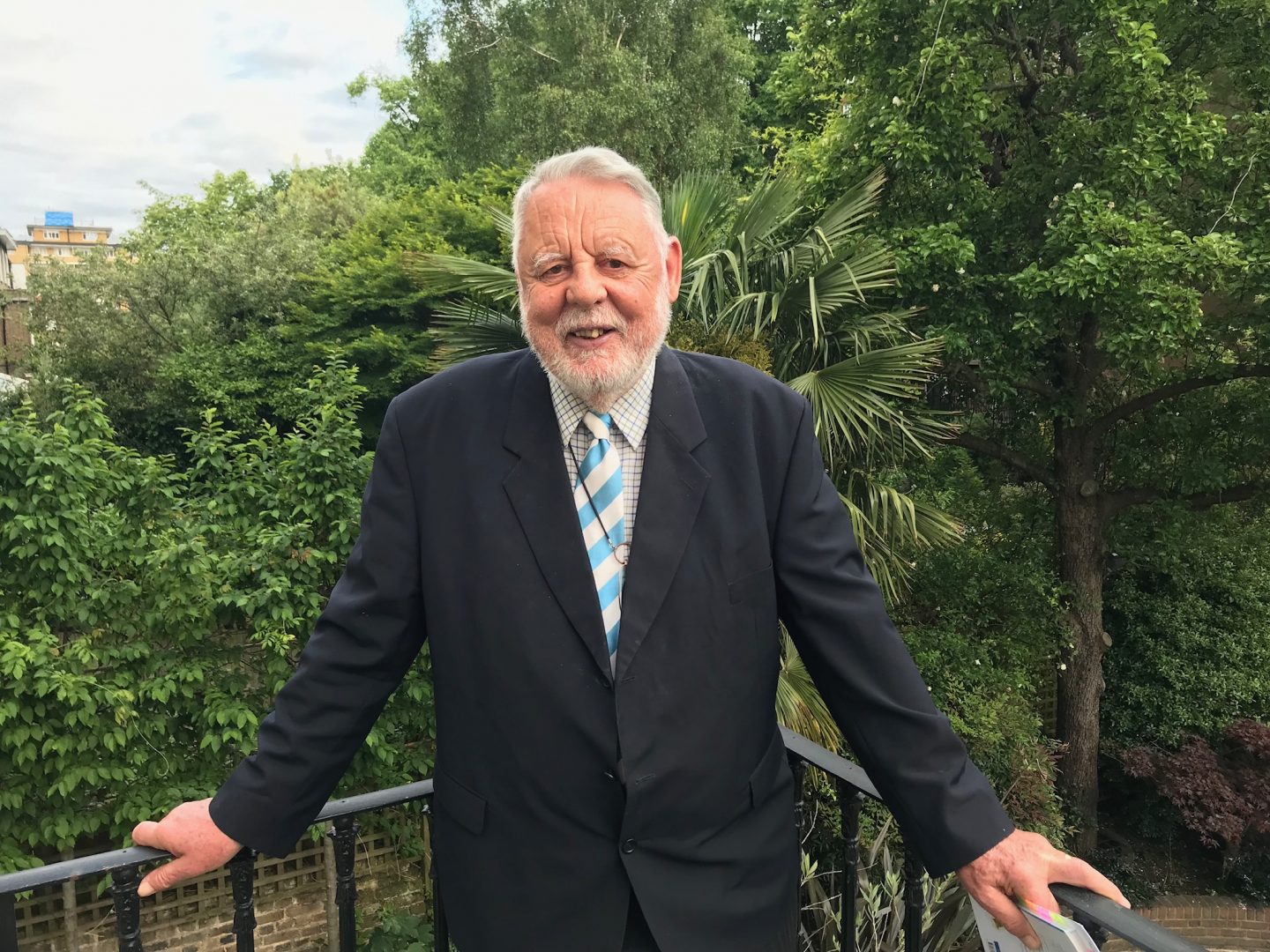 A civilised society needs to be organised in such a way that members of that society feel they belong to a community and are able to participate to the best of their ability in decisions that affect their own well-being and the well-being of the country. This prerequisite involves political, social and economic decision-making.

In order to progress the above objectives, leaders of maturity and experience are required who will be both inspirational and committed.

Both national and local government require a high level of agreement on the fundamental values that are essential to national, local and individual well-being. This requires that from a very early age young people are taught to think critically and understand values that are necessary for well-being.

It is important that the arts have a secure place in any educational strategy. They help in the forming of values and assist individuals to understand that not all values can be evaluated in materialistic terms alone.

A mature society that respects human values will understand that the wider community has a responsibility for the elderly, the vulnerable, the sick, the impoverished and children. This responsibility cannot be evaluated in monetary terms alone. It requires that all able members of society contribute towards the well-being of the community.

Religious leaders have an important role to play in the development of values. They need to be able to communicate the fact that life has a spiritual dimension and that the various faiths and confessions have an important role in fostering harmony and peace. Different interpretations as to what are regarded as religious truths need to be seen as creative rather than divisive.

Charismatic and inspirational individuals need to be able to speak without fear or favour, and point to the long term – and possibly disastrous – consequences of policies that if followed will cause untold harm to future generations.

A just and fair legal system needs to be in place that is accessible to all citizens, regardless of their ability to pay. Our penal establishments need to be predominantly places of reform not primarily of punishment.

It seems that more and more citizens feel alienated from political and economic decisions. Many factors have contributed towards this state of affairs. Houses have been built with little or no thought as to the building of community. Green belt land is being eroded – not because there are no brownfield sites on which to build but because profit for developers is seen as being of prime importance.

In order to ‘balance the books’, politicians have imposed swingeing cuts right across the social structure. The consequences of such so-called ‘economies’ will probably cost at least twice as much in the long term and do untold harm to the most vulnerable in’society. This action can be seen as a result of a failure to understand and appreciate the basic human values necessary for a civil society.

Perception in politics is reality and too many politicians are seen as seeking personal power rather than individuals elected to serve the public good. Consequently, many of the electorate have lost faith in their political leaders.

By putting profits first, large companies, often based overseas, have been able to dominate the market place to the detriment of small traders. The way in which small businesses have been penalised by the imposition of excessive business rates has contributed to the loss of community in many areas of the UK. Furthermore, the wide discrepancy between the remuneration of top executives and other workers can be seen as contributing towards disillusionment in many areas of business.

In foreign policy, some politicians have demonstrated a poor understanding of the history and other complicating factors affecting such countries as Iraq, Afghanistan and Iran, to mention but three. The decision to downplay history as a subject in schools and elsewhere is but one factor that has contributed to this state of affairs.

The UK has been too ready to align itself with the foreign policies of the USA, largely because the so-called ‘special relationship’ is said to have economic value to this country. Such an alignment is seen by some as putting material gain over basic human values, and will force the country into courses of action that will not necessarily be in tune with such values.

The failure to proclaim a coherent political philosophy, one with human values at its heart, has also been a contributory factor in the public losing faith in the political system. Failure to build civil society leads to further breakdown, which in consequence leads to increased crime, political and religious extremism and individual disaffection with life.

In conclusion, one might add that the UK has been struggling since the end of World War II to come to terms with the fact that it is no longer an empire and cannot play the same role on the international stage that it once played. A total re-evaluation of our place in the world and of the values to which we aspire is urgently required at a local, national and international level.