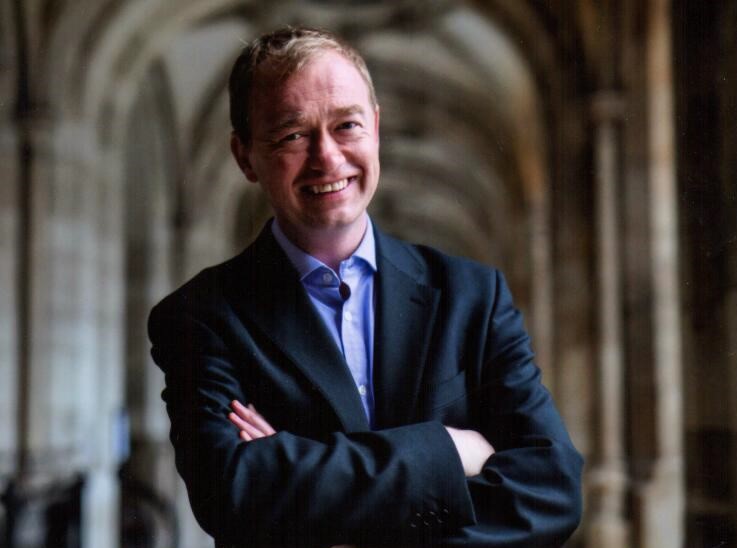 You might think being involved in British politics at this moment in time automatically disqualifies me from talking about what makes society civilised. Indeed some would go so far as to argue that politics has never been more divided, pettier and less civil.

How is it that we have descended to this mudslinging? So quick to take offence, so slow to show respect.

Here we have the great issue.  The great threat to what makes society civilised. We live in a time of identities.  People don’t choose to do things, they are things.  So to challenge an identity is to commit a personal assault.   We have, in an extremely short time, found ourselves in a situation where it is considered that causing offence is to commit violence.

This jars with me as both a Christian and a liberal.

What is at the heart of a liberal and, I would argue, civilised society?  It is to uphold that we have a right to offend and a duty to tolerate offence. Being a Christian also gives me a duty and a desire to be kind and gentle. Jesus is your example.   What patience and grace he shows to people who reject him. Yet he speaks clearly to expose hypocrisy, to expose lies, to reveal truth.

So be bold in saying things that may cause offence, but do not be offensive.

But being genuinely civilised isn’t just about the words you choose but the attitude behind them.  The humility to genuinely question and to truly listen to the views of others and be prepared to change your view. It is this attitude that is often absent in British politics. The root of humility is a wholehearted belief in equality and the value of the individual. Being both a liberal and a Christian, this commitment to equality comes with the territory for me.

Equality is central to being a Christian. As a colossal science nerd, space fascinates me – the stars and galaxies, the black holes and globular clusters, all of it. And I believe in the God who made it, who made all things – from the rolling hills of the Lake District in my constituency to the sunrise that hits the House of Commons with a breathtaking glow. He made all that. But He says that you and I are the best thing he made.