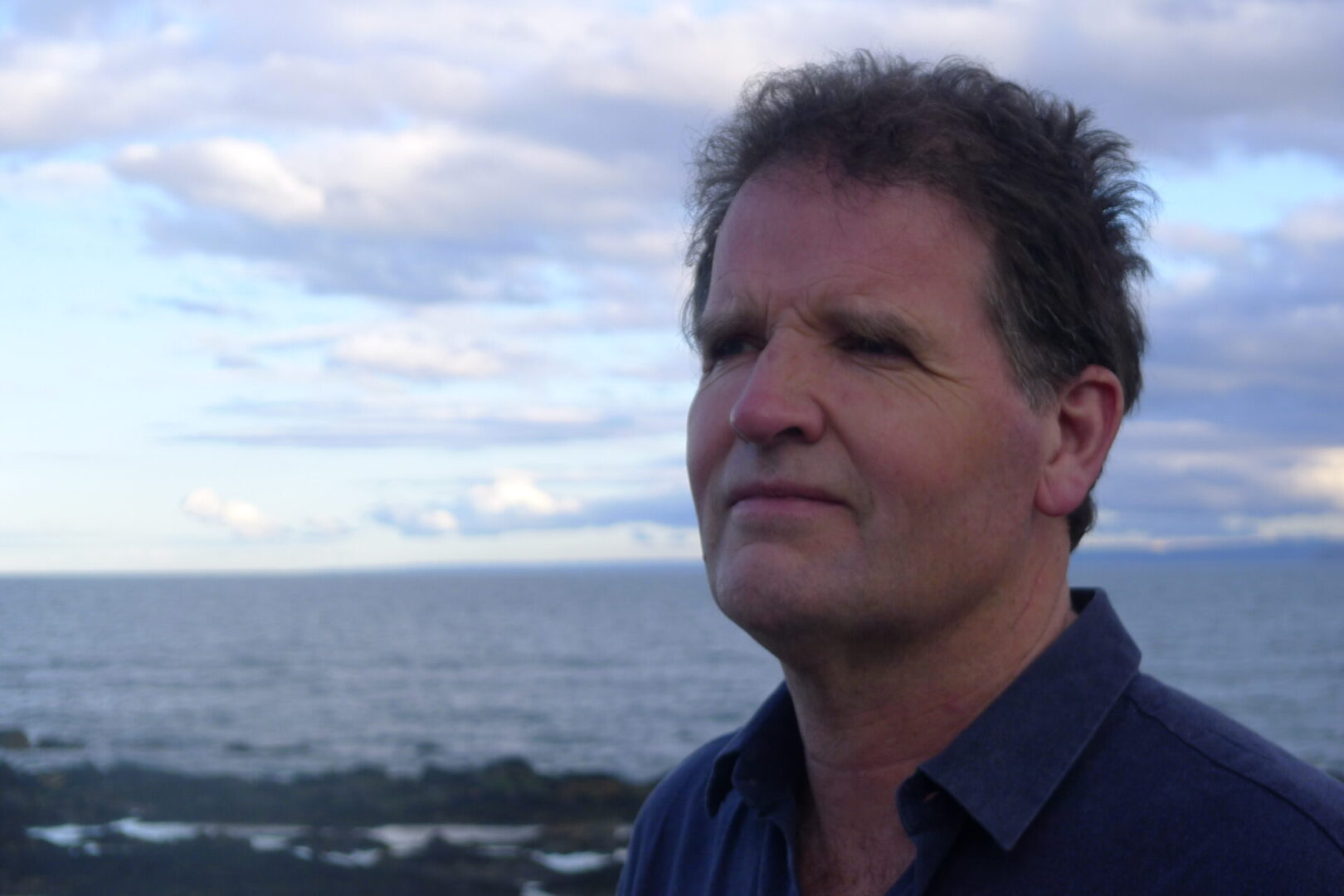 I have recently been involved in making a public garden, which to me seems to epitomise the idea of a civilised society. The Hepworth Wakefield decided that it should extend the reach and impact of the gallery, and agreed with the local authority that it could make a garden on a neglected piece of open public land adjacent to the building. It also had the foresight to realise that in this relatively deprived part of a relatively poor city, it was very important that the garden be seen as a well cared for space, a space whose main purpose was to bring beauty into people’s lives. The gallery raised nearly £2m to build and run the garden, money donated by a mix of charities, private donors and the Arts Council. Of course the garden benefits the gallery, itself a charitable institution, but undoubtedly the general public is the main beneficiary. The gallery appointed a gardener, actually called ‘The Cultural Gardener’, and Katy Merrington’s role is as much to keep the garden in good condition as it is to be a focus for the cultural life that has built up around the garden since its completion in Covid lockdown. Many local people visit the garden every day and will often stay for a chat, or might ask Katy about what is going on in the garden. Some volunteer to look after it. Others share their personal troubles. It has become a sanctuary in the city, and it is always spotlessly tidy. I have heard a visitor say, “You don’t expect this kind of thing in Wakefield”. For once, this is meant as a compliment.

It seems to me that this is a good example of what makes a civilised society; where we don’t think merely along the narrow lines of what suits me and will make the most money quickly, but we think about creating a caring and inspiring environment where people want to live and work. This will be a place where they are happier, more fulfilled and, of course, where they are also more productive. In this respect, a well-tended garden in a slightly run-down part of town seems a good metaphor for a civilised society in today’s world. It is a place where we do have to intervene, think ahead and be organised, but where we also need to take care not to be too dogmatic. Instead, we need to listen to what the environment, in its broadest sense, is telling us. It’s a place where we should encourage things to develop to their full potential and where we think as much about next year and the future as we do about the present. That’s not to forget that we also need to keep a beady eye on the bramble patch just around the corner….