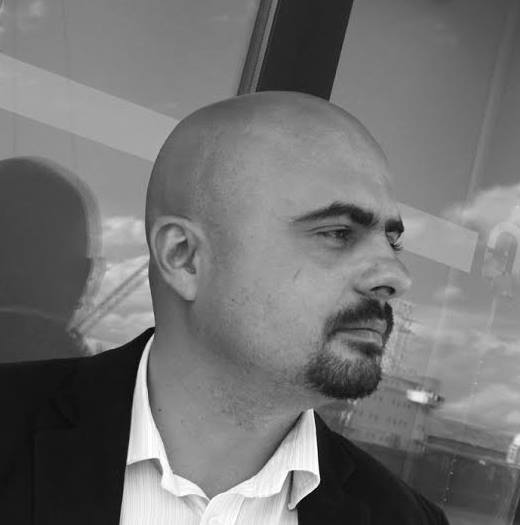 There are many similarities between geometry and human speech. To start building theories, we must decide on axioms. Until we establish the most fundamental concepts, such as ‘point’ and then ‘line’, we will not be able to talk about triangles and planes.

Let’s find a definition, and only after all the participants in the conversation agree to accept these definitions of things, can we start the discussion. I think that is why meaningful conversation between people is never possible anywhere in the world. And this is the great deception of so-called ‘democracy’ as the ‘idea of ​​a free exchange of opinions’. In fact, we never agree on anything, and simply accept the axiom of the participant in the discussion who has more of a stone axe, or a sword, or a Tomahawk rocket. This is passed off as ‘consensus’.

Among the few considerations – why lose time thinking about what doesn’t exist – I will single out the main one.

First, and this is quite obvious, the time of Personalities in politics has passed.

Churchill, Hitler, Mussolini, De Gaulle, etc. – the gentlemen of the mid-20th century were unpleasant and often infernal people, but they were human beings and individuals.

Politicians of the early 21st century are no more than actors who play the role of the Stern Guy (George Bush Jr.), Pretty Boy (Macron, Trudeau), Mother Goose (Merkel), Dishevelled Student (Johnson), Bad Guy (Putin, Trump ) or Good Guy (Obama). All these people are absolutely interchangeable; they have no individuality. They come from nowhere and people ‘choose’ them.

Politicians are now influencers and buffoons.  Finally, we ended up choosing actors for the post of politicians (Schwarzenegger, Zelensky). And who is an actor? A person without a face and opinion, who must and can portray anything and anyone.

Civil society requires society and citizens. Give me a torch so I can find at least one citizen on planet Earth in 2021. We live in a gigantic aqua-despotism – it’s just that instead of the Nile we have cash flows – and we are all slaves of the Pharaoh named Capital (no, I’m not a Marxist and I’m not a Leftist).

To build a civil society, the planet will need a man-made disaster and a return to the new Middle Ages, a world broken into thousands of fragments, each with its own view of the world.