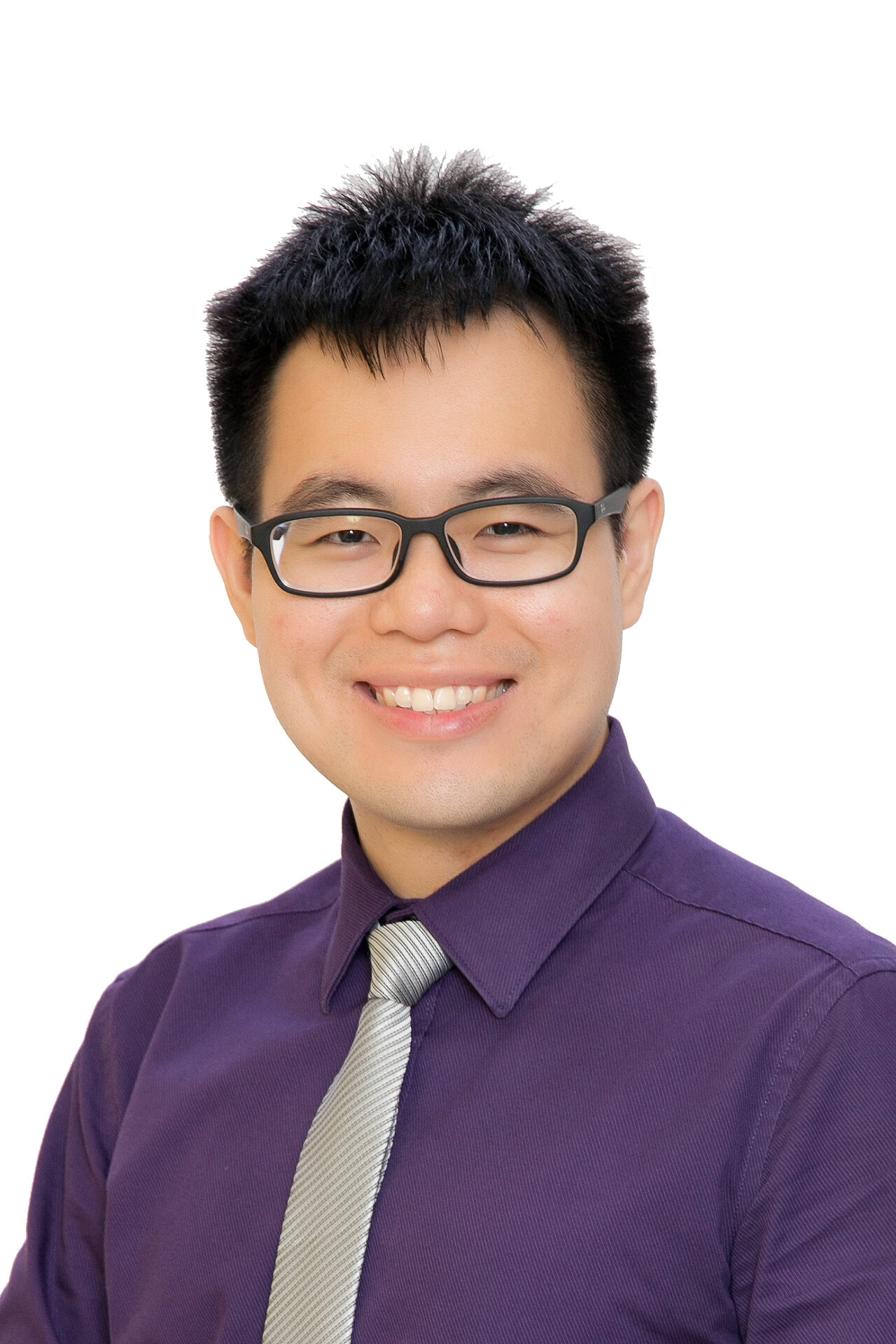 It was unexpectedly fruitful. During the process of creating a nature poetry anthology From Walden to Woodlands — which I co-edited with my co-editor Muzakkir Samat — we found that our project fortuitously brought together members of Singapore’s civil society from three disparate areas: environmentalism, inter-religious harmony and local literature.

Even on the day of our book launch in September 2015, we were thrilled that friends from the environmentalist and interfaith movements were having some of the most enriching conversations with the poets we knew.

It was especially apt that, for quite a number of poets attending our book launch (which was held at the Harmony Centre @ An-Nahdhah Mosque in Singapore), it was the first time they had ever stepped into a mosque. It was also a revelation to some of the nature advocates that their environmental concerns could be promoted through the medium of poetry.

The fascinating exchange of ideas and all the follow-up activities that developed from our project served to illustrate just how promising and rewarding such collaborative, multi-sector ventures could be.

I hope that our project will not be the last initiative of its kind. Rather, one key trend that could mark a ‘civilised’ society is the flourishing of strong and effective coalitions of civil-society organisations, which in turn have the potential to influence a country’s socio-political landscape.

In the tradition of nature poetry, I feel obliged to use a botanical metaphor: The efforts of today’s civil society activists are sowing seeds for future bottom-up initiatives to take root, allowing for effective and creative collaborations to come to fruition. The resultant saplings of civil society organisations are thus not just growing upwards (towards some overhanging canopy of authority), but branching outwards (forging an interconnected network with one another).

The dynamics between civil society groups have evolved in Singapore. As Dr Gillian Koh and Ms Debbie Soon from the Institute of Policy Studies argued in a 2012 paper, the traditionally vertical relationship between civil society and the state in Singapore (with activists mounting advocacy towards the government) has shifted to an increasingly horizontal (that is, peer-to-peer) relationship developing between groups on a wide variety of issues. Such a horizontal relationship has strengthened, especially when groups are united by common interests.

It might be pointed out that some civil society groups are more contentious than others, and the real test lies in whether groups championing sensitive causes will be able to defend their interests.

Certainly, there is a whole range of causes on the spectrum of political sensitivity. For instance, interracial and interreligious harmony at one end (strongly supported by the government, even in terms of funding), human rights and legal/political reform at the other end (often viewed with suspicion for being supposedly adversarial towards the state). Others, such as environmental protection, are somewhere around the middle.

How, then, can civil society shape a country’s future more effectively?

Leadership will be key. Just as gardeners are crucial to ensuring that saplings mature and bear fruit, civil society leaders are also critical in running their organisations in accordance with the best practices and highest management standards.

Having a corporate mentor or a master’s degree does not in itself, after all, confer the skills and attributes required for effective and sustainable leadership. Instead, it is ultimately the leaders’ own commitment, passion and vision that determine the direction and strength of their organisations. Programmes such as those by Singapore’s Centre for Non-Profit Leadership can serve an advisory role, aiding non-governmental organisation (NGO) leaders in specific areas such as talent management, youth empowerment, leadership succession and fund-raising.

It is not merely the public and private sectors, through their provision of power and money, respectively, that are vital in ensuring a society’s continued success. The people sector (that is, civil society) is also indispensable for offering ideas and networks through informed and critical discourse.

If the good work of NGOs over the past few years is anything to go by, we have reason to be hopeful and confident that civil society, whether in Singapore or the UK or elsewhere, will continue to blossom.