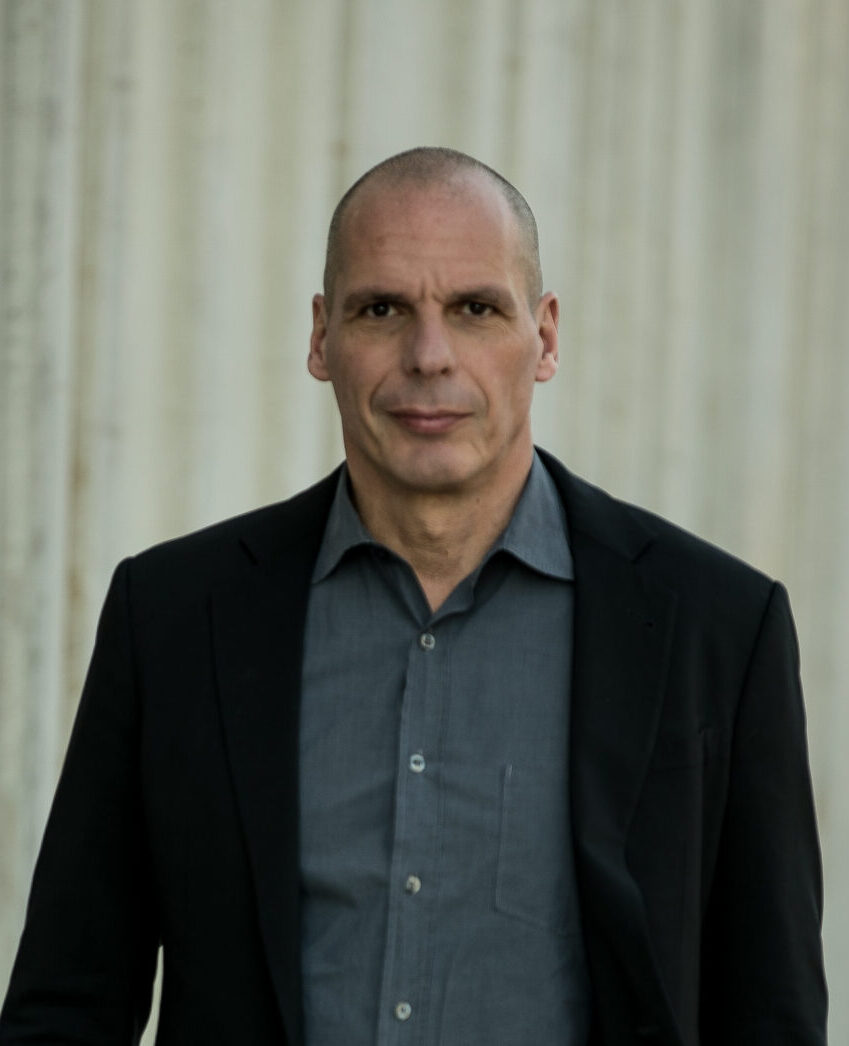 Imagine that a group of us are shipwrecked, Robinson Crusoe-like, on a far-away, uninhabited island. We soon branch out inland on foot looking for resources. Jack chances upon a fresh water spring, Jill discovers a few bushes producing edible fruit, the rest of us return back with nothing. In the ensuing meeting, Jack and Jill demand property rights over the water and food they found, proposing to the rest a contract whereby we provide them with our labour services in exchange for ‘their’ water and food.

I trust that you agree, dear reader: Jack and Jill must be treated with the sympathy due to people suffering severe personality disorders. No sane person would propose anything as preposterous as this, which means that civilised people must reject Jack and Jill’s proposals in no uncertain terms, while of course providing them with the support every deranged human deserves.

Similarly, no civilised society can be built on the basis of private ownership of productive resources. That our society takes for granted the right of very few to own the resources that make the world go round, exchanging access to them for the labour of non-owners, is a vivid reminder that capitalism is brutish and beyond redemption. This thought has acquired greater purchase since the financial crash of 2008, after which the power of owners has been hugely subsidised by central bank money-printing. Moreover, the digital platforms on which new hi-tech fiefdoms are being erected have helped shape a mode of production and distribution that cannot be civilised via social welfare, minimum wages or fiscal stimuli.

In summary, if we want a shot at civilising the world, nothing short of the eradication of Jack and Jill’s absurd logic will do. The question is: How can production be organised without private ownership and stock exchanges? Here is a quick answer: by means of new corporate law that makes shares non-tradeable and distributes them to a company’s employees on the basis of one-employee-one-share-one-vote. If, in addition to this, our central bank were to provide each resident with a free bank account, plus a basic monthly income, the foundations of a civilised society will have been laid. It would then be up to each one of us to forge civilised social relations as we freely choose our individual projects as well as our joint endeavours.